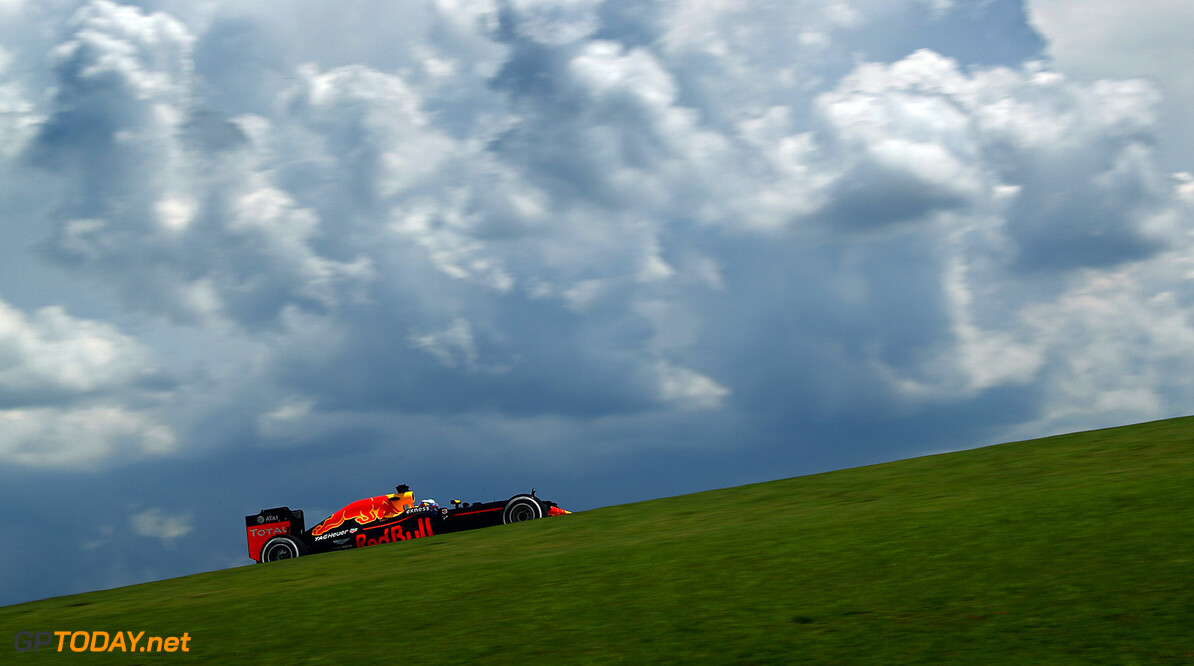 Toto Wolff backed Fernando Alonso's claim that Danile Ricciardo is one of the best drivers in Formula One.

When asked by France's Le Figaro newspaper to name his top threedrivers in F1, Mercedes team boss Wolff answered: "In no order I of course say Lewis Hamilton and Nico Rosberg."

"And third? Before Mexico, I think I would have said Sebastian Vettel. But now I will say Daniel Ricciardo.

"I make this choice because of the driver-personality package," he explained.

"But I wouldn't say that the attitude of Vettel in the race disappointed me, because he's not at Mercedes so it's not my problem," said Wolff.