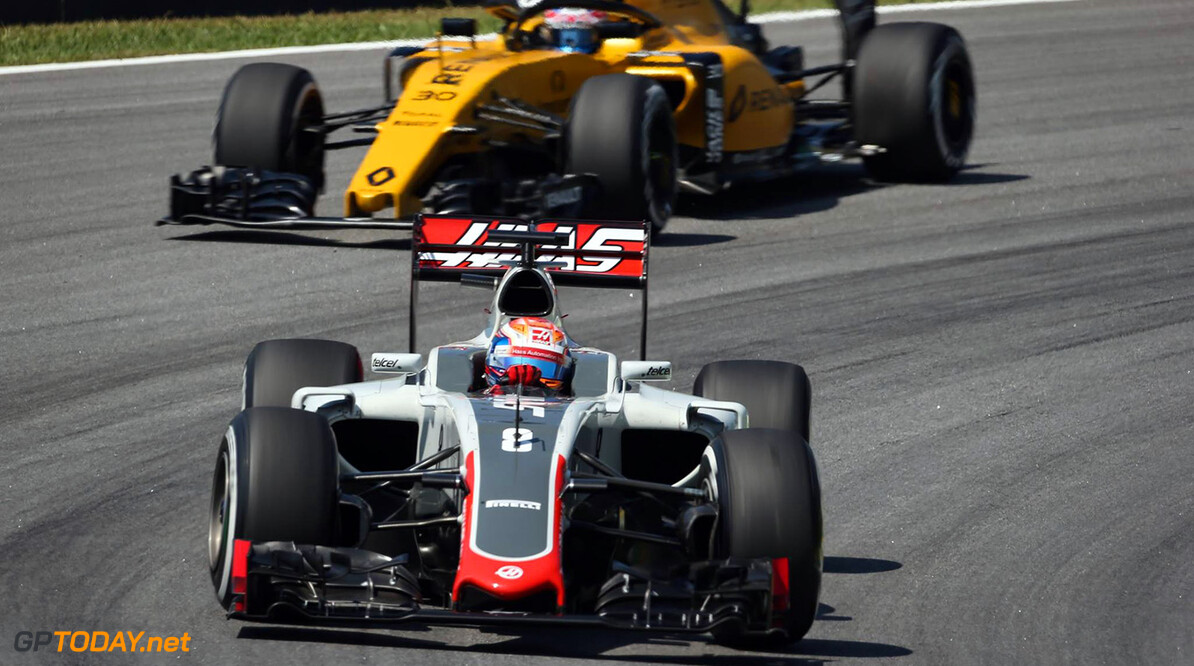 Jolyon Palmer has said that he thinks Kevin Magnussen has "made a mistake" by leaving Renault for Haas in 2017.

The Dane rejected an extended deal with the French manufacturer in favour of a move to the American team, a move that has shocked former GP2 champion Palmer.

"I'm surprised," Briton Palmer, who has signed the one-year Renault deal instead, is quoted by Denmark's Ekstra Bladet newspaper.

"I think he has made a mistake. We're a factory team and we'll be in front of Haas next year.

"It's like if you get an offer to go to Red Bull for a year -- it's better than two years with Toro Rosso," the Briton added.

Magnussen meanwhile hinted that Renault only kept Palmer because he chose to leave.

"I think he should be happy that I left," the former McLaren man quipped.

Magnussen also rejected the Brit's claim that Renault was a better option.

"I don't think they (Haas) were alone this year in having ups and downs," he said. "That's not really a problem.

"The agreement has a length where he can think more long-term for the development of the team, the car and himself," said the former McLaren and Stewart driver.

"I can't really answer for Kevin, but the American spirit meant a lot to me. I came to America after Formula One and the spirit really lifted me up again. The Americans are better at that than the Europeans," Magnussen Sr. told BT newspaper.