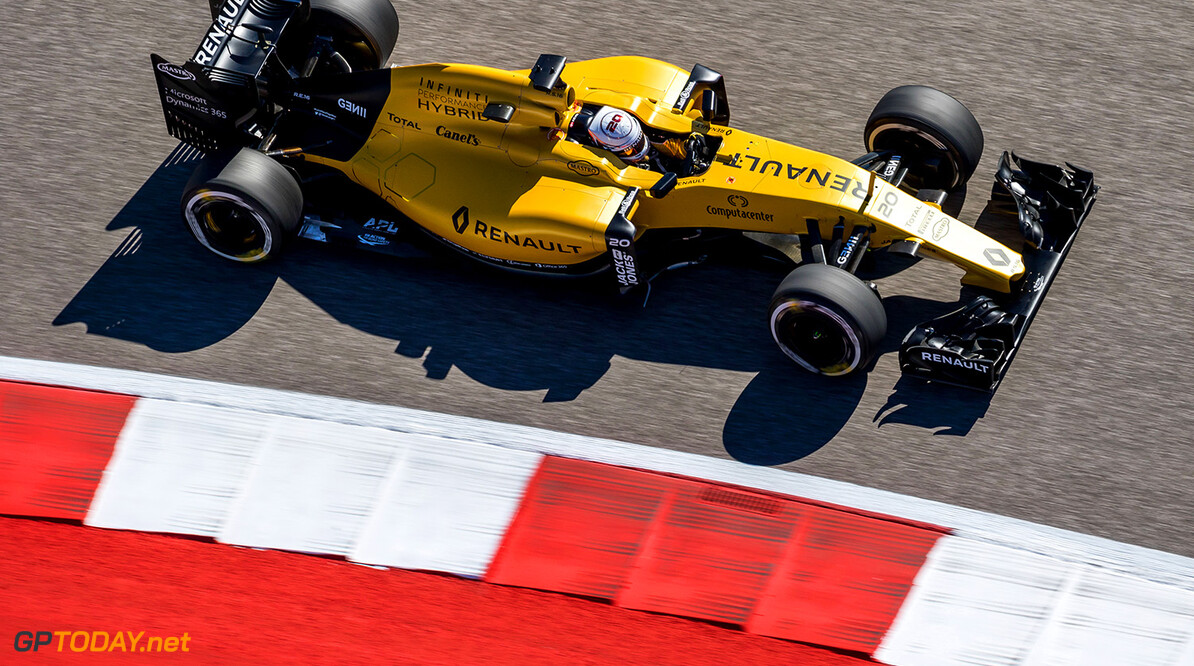 Kevin Magnussen has opened up about Renault's offer to retain his services for next year.

The Dane will leave the Anglo-French team at the end of the season, and is expected to replace Esteban Gutierrez at Haas.

Renault meanwhile will keep hold of Jolyon Palmer for another season after Magnussen rejected an offer to stay.

"It was my decision – I had an offer but not a good enough offer that I could take it," he said. "If they'd committed to a longer contract I would probably have looked at that much more seriously."

Magnussen felt that the long list of names linked with his seat showed a lack of commitment from the team, and their late attempt to re-sign him was not enough.

"It was more the feeling of them not committing, taking so long and offering to so many drivers – I think at one point the Pope had an offer," he joked. "It was a bit messy, so it was better for me to leave."

The former-McLaren driver also revealed that management at the team never once spoke to him about talks with other drivers.

It really is a lot about the feeling I had with the management here," he said. "More openness would have been good."

"Sometimes it was a little bit difficult to know who was actually in charge here, who was making the decisions, but that's over now, it doesn't matter," added the former Formula Renault 3.5 champion. "It's in the past. If I had felt more commitment and decisiveness then it would maybe have been different, but I'm happy with the way it turned out."