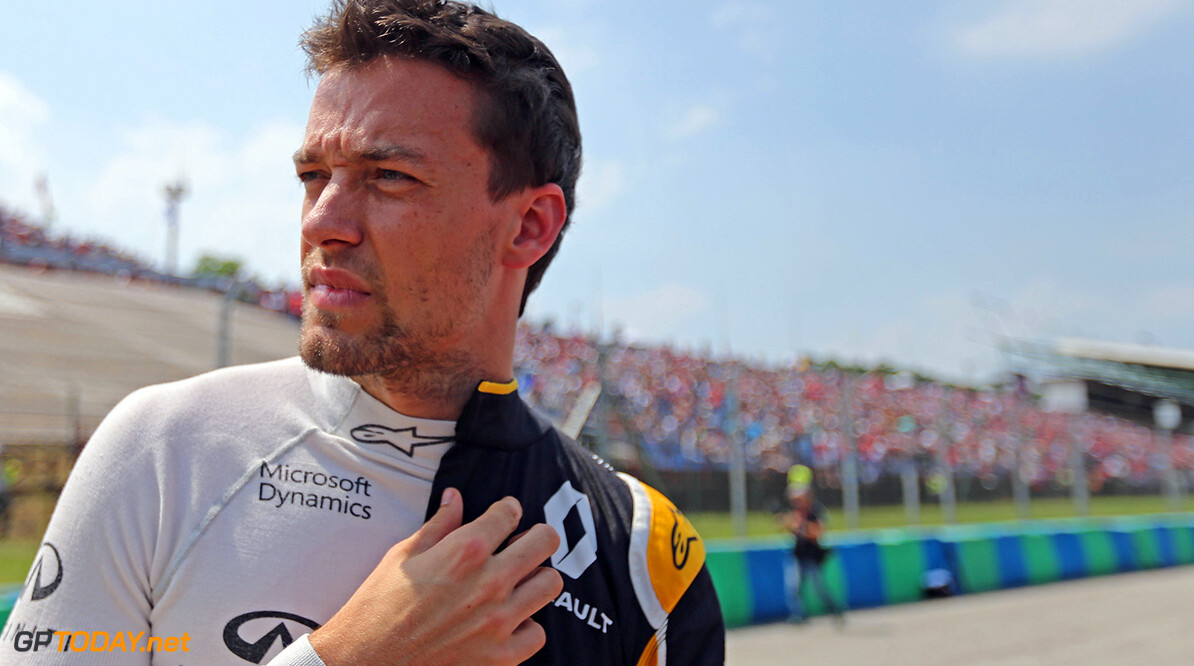 Jolyon Palmer has revealed that his rate of progress over his maiden Formula One campaign is behind Renault's decision to retain him for 2017.

The Brit struggled early on in the year but his pace has improved over the second half of the season, with him even taking his first points in Malaysia.

Palmer will now team up with Nico Hulkenberg at the Anglo-French team next year, with current team mate Kevin Magnussen set to join Haas having rejected an earlier offer from Renault.

"I discovered Thursday after Mexico [that Renault would be retaining me]. I was on the beach in Miami, so it was quite a sweet moment actually. I got the call from Fred [Vasseur, team principal] who said it was decided. I am absolutely delighted," Palmer the press in Brazil

"The deciding factor I think has been my rate of progress, recent form obviously, working hard with the team, putting in a lot of hours at the factory as well," he said. "The rest is up to him, but clearly recent form is one of the biggest things, and it has been getting better and better."

Despite the unsure nature of his future, Palmer insists he wasn't fearing the worst when he got the call to say he would be kept on.

"No, but I didn't know either way," he said. I thought it would be between me and Kev. [But] my recent form has been stronger, in the second half of the year and especially in Mexico I did a better race. I felt off the back of all these things there was a chance there, but of course you never really know what is in the minds of the decision makers."

"It was a really good feeling because I have been a little bit in the dark. You know roughly but you never really know exactly what is going on," he added.

"Never say never, but there were some times when it was looking not so good. Monaco was a tough weekend, crashing out right at the start of that after a tricky weekend was not the most pleasant experience. But it was race 6 out of a 21 race season, so that was back in May."