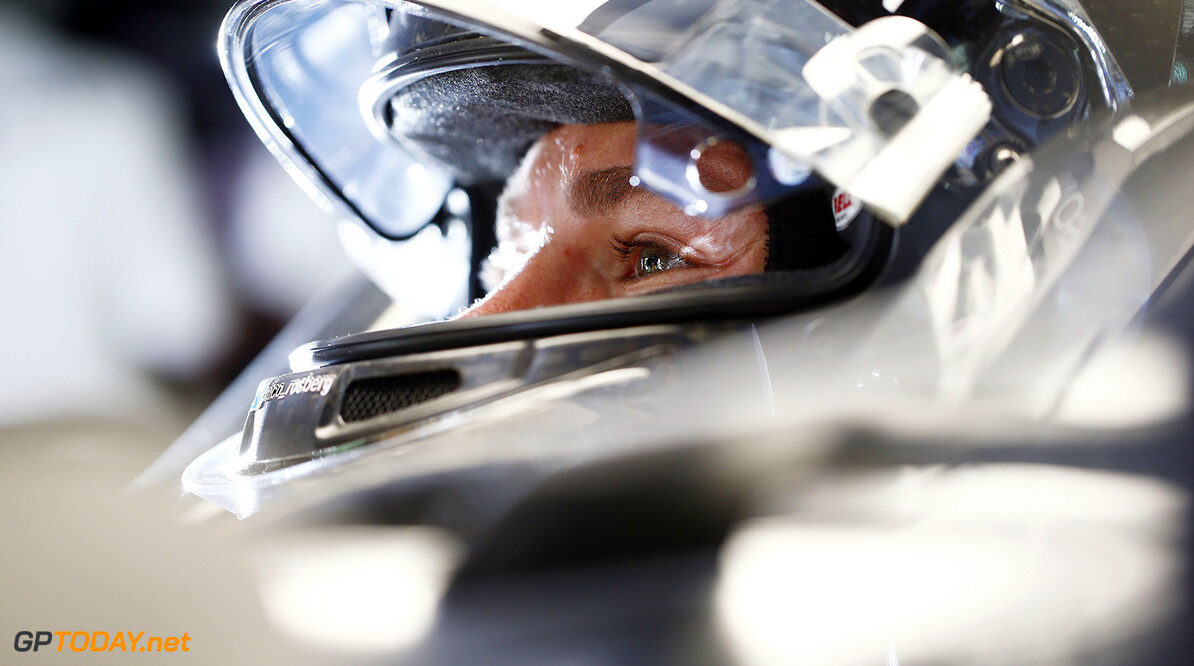 Nico Rosberg has the title "in his hands" - Toto Wolff

The German holds a 19 point advantage over Lewis Hamilton with just two races remaining, meaning that if he wins in Brazil this weekend, the title will be his.

Hamilton has enjoyed something of a resurgence in recent weeks, winning the last two races, but Wolff insists that doesn't mean for a second Rosberg has lost his chance of winning his first championship.

"He has it in his hands. If he wins the race in Brazil, he is champion," said Wolff. "We’ve seen many races, particularly in the second half of this season, where he has coped well under pressure."

"But, mentally, I think this new situation is actually a bit easier in terms of tackling the situation with a little less pressure, as he still has another chance in Abu Dhabi."

He also backed Hamilton for further success, even if he fails to win this year's title.

"Equally, Lewis knows what he must do to keep his title hopes alive. He will never back down and that’s what makes him one of the great ones," said the Mercedes boss.

"He has three championships and 51 victories under his belt – and no matter the outcome this year, we all know there will be more to come."

"It’s a really interesting dynamic and great for the fans. As a team, we will do all in our power to provide both with the opportunities they need."