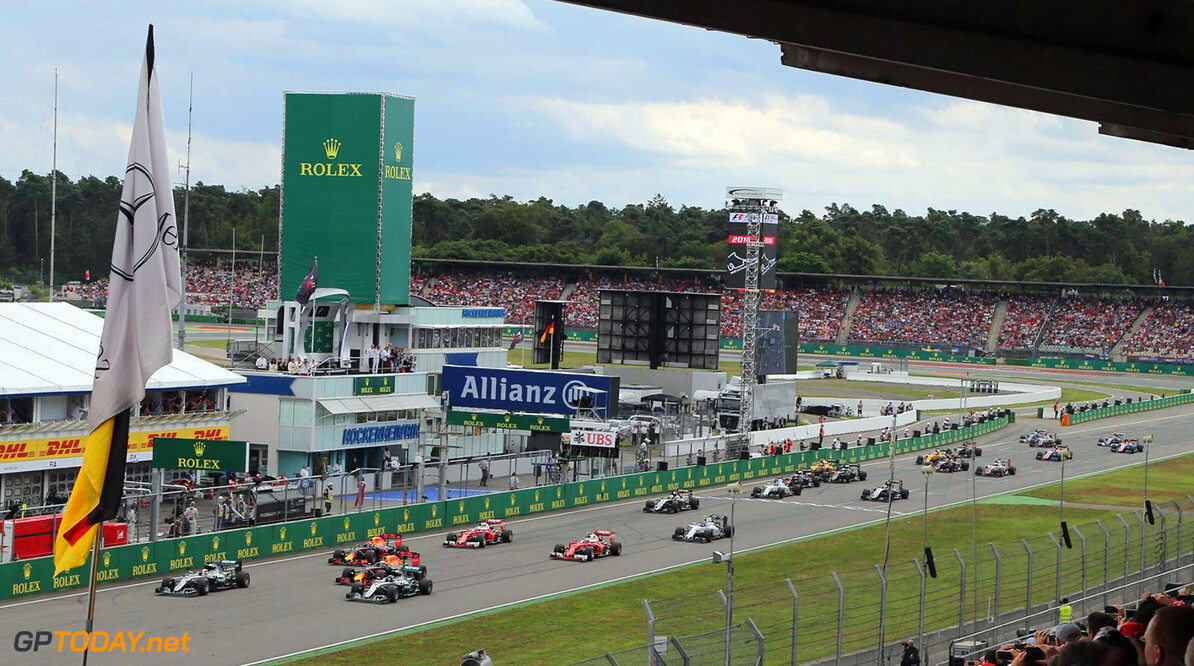 The future of the German Grand Prix remains in doubt as a del has not yet been signed.

"The listing of the Hockenheimring seems to be provisional, since there is no new status of negotiations and no agreement for 2017," a spokesperson said.

"Hockenheim is certainly interested in hosting the race if Nürburgring declines (according to the alternating system that was in place since 2007 – 2017 would be Nürburgring's turn) and [if] the conditions are right."

Bernie Ecclestone also commented on the situation, saying that nothing is sure yet.

"Yes, there is nothing sure yet," he told the official F1 website.

"We are trying to make it happen. It seems that the promoter can't make it financially viable. They cannot pay a fee, which is a very reduced fee that we've done for them…"

"It is not fair that they should pay a fee which is a lot less than the other European venues pay. We are trying to keep all the Europeans at the same amount."

He also expressed his confusion over the problem, stating that Germany has had lots of success in Formula One but there is no real excitement for it in the country.

"Yes, it is very strange if you see their F1 history – with several World Champions and a very successful team. I don't know what more they could have."