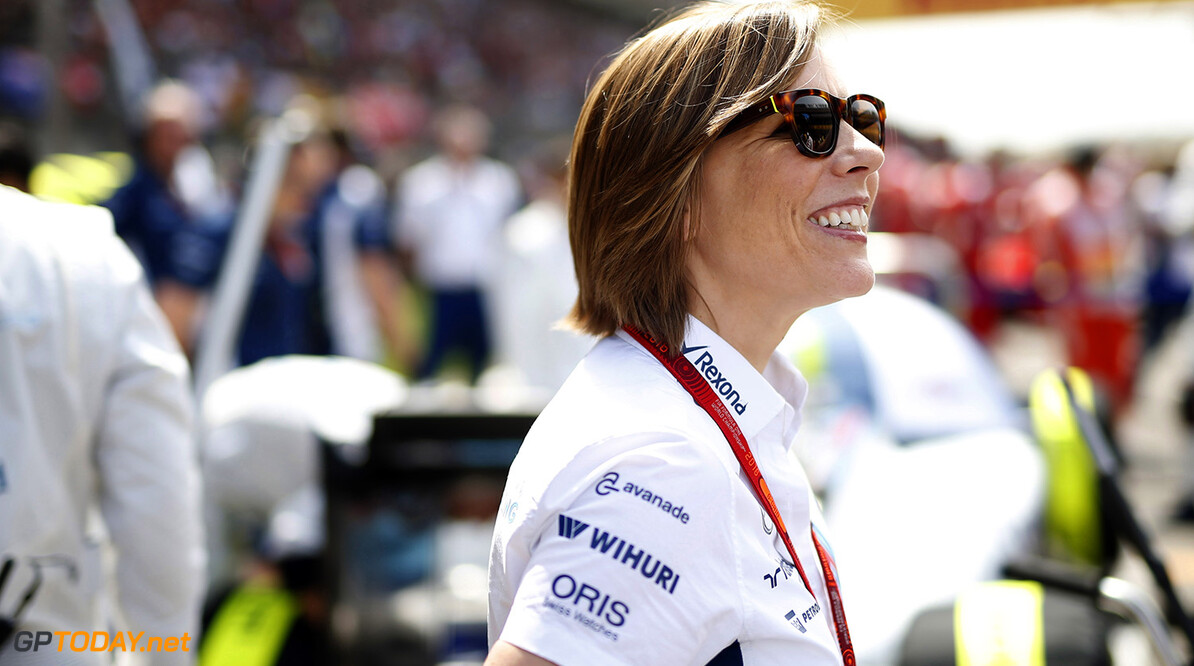 Williams have confirmed their driver line-up for 2017 by announcing that Valterri Bottas and Lance Stroll will take up the seats.

The duo have been rumoured to drive for the team in 2017 for some time now and now the Grove based company have revealed that the Finn and the Canadian will indeed take to the track for them.

Bottas has raced with the team since 2013 taking nine podiums. The 26 year old currently lies eighth in the drivers standings and will hope for a more competitive car next year in the newly announced FW40.

Bottas will more than likely be team leader as his team-mate is rookie Lance Stroll. Stroll recently won the FIA Formula Three European championship by a whopping 187 points and comes with a big budget.

The 17 year old joined Williams at the start of 2016 as their development driver and will replace the retiring Felipe Massa.