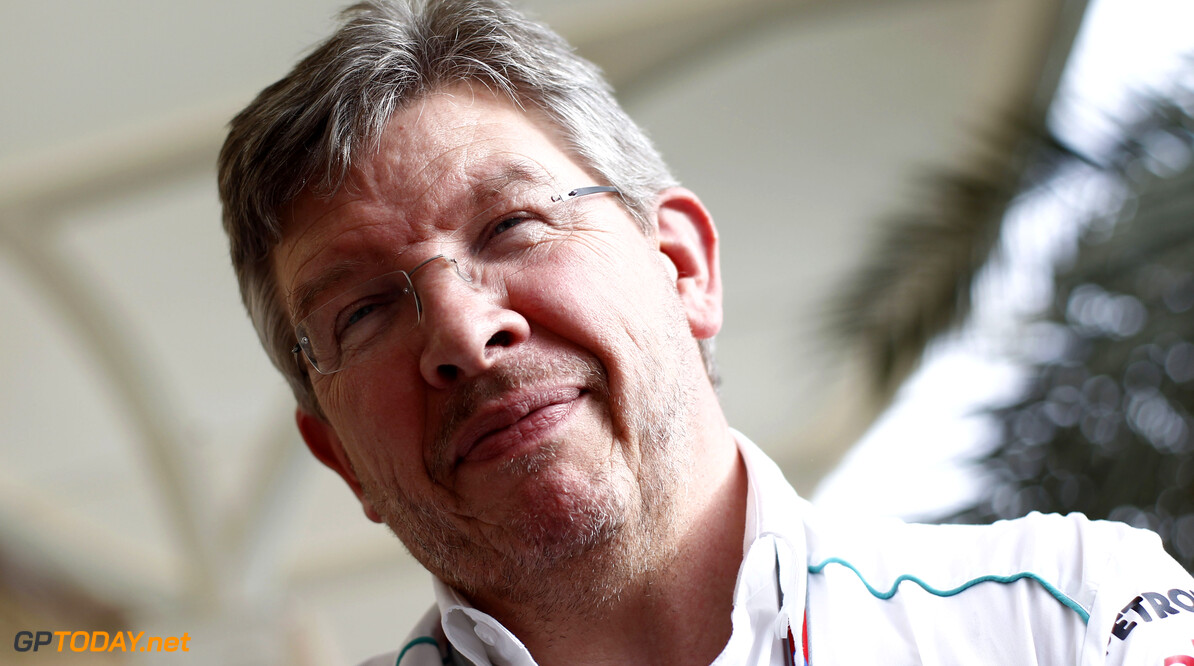 Ross Brawn has played down his new role with Formula One's new owners, insisting that they have made no "commitments" yet.

The former Ferrari and Mercedes technical man was being touted as a replacement for F1 supremo Bernie Ecclestone.

However, the Brit has denied that he has taken on a role of such magnitude, although he did reveal he has already been working with F1's new owners

"Liberty have not got far enough down the road to make any commitments yet," Brawn told the BBC. "I'm doing a little consulting to help them better understand F1 but that's all."

Brawn also said that any potential future role within F1 depended on what Ecclestone was to do next.

Liberty Media and new F1 chairman Chase Carey has kept Ecclestone in his role for the time being although he is expected to depart at some point.