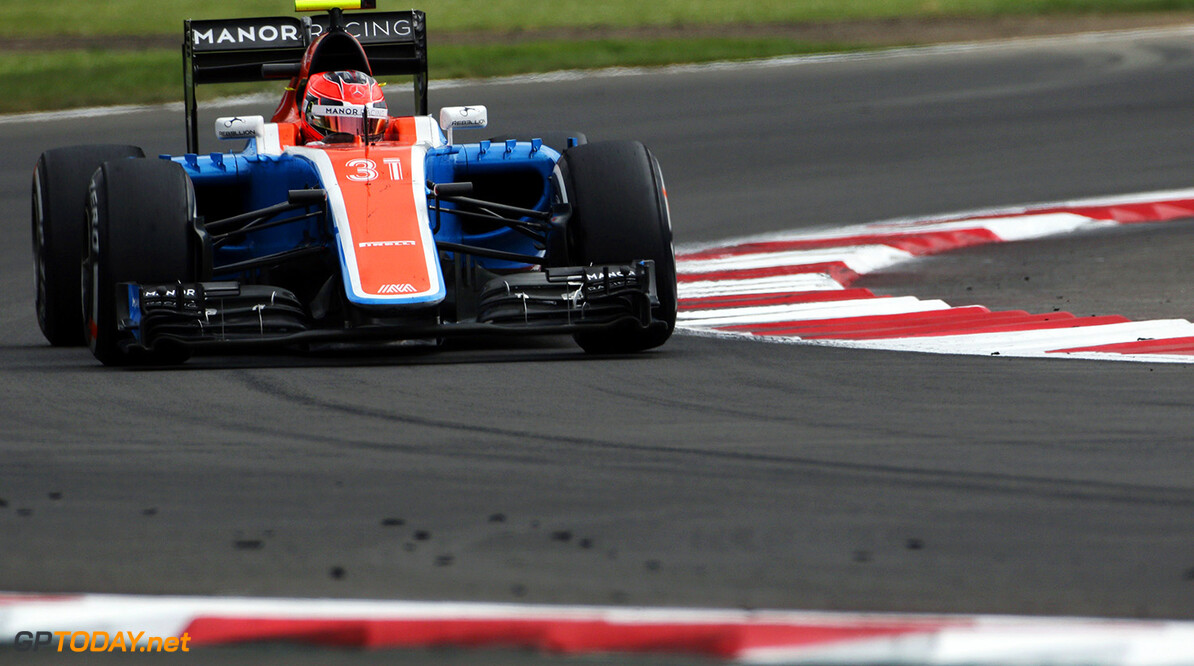 Esteban Ocon isn't disappointed with his last place finish in the Mexican Grand Prix, and still thinks races like that have their benefits.

The Frenchman was last of the 21 runners left in the race on Sunday, but he certainly doesn't see that as a negative.

"I think it's good for confidence and for experience," Ocon is quoted by F1i.

"Even if I finish last, I get to fight with the others. I had a good start, I gained places, so all in all it's experience in the pocket."

However, he does admit that it is a bit frustrating, as he had slowly been improving in performance since his début in August's Belgian Grand Prix.

"It's frustrating to go back to four or five races ago when we had good momentum, and although there were  a few things that we're going wrong, Austin was also a good weekend.

"Here we struggled a lot but we know there is a problem, which is a good thing. It is clear we can see it so there's no reason we can't fix it for the next race."