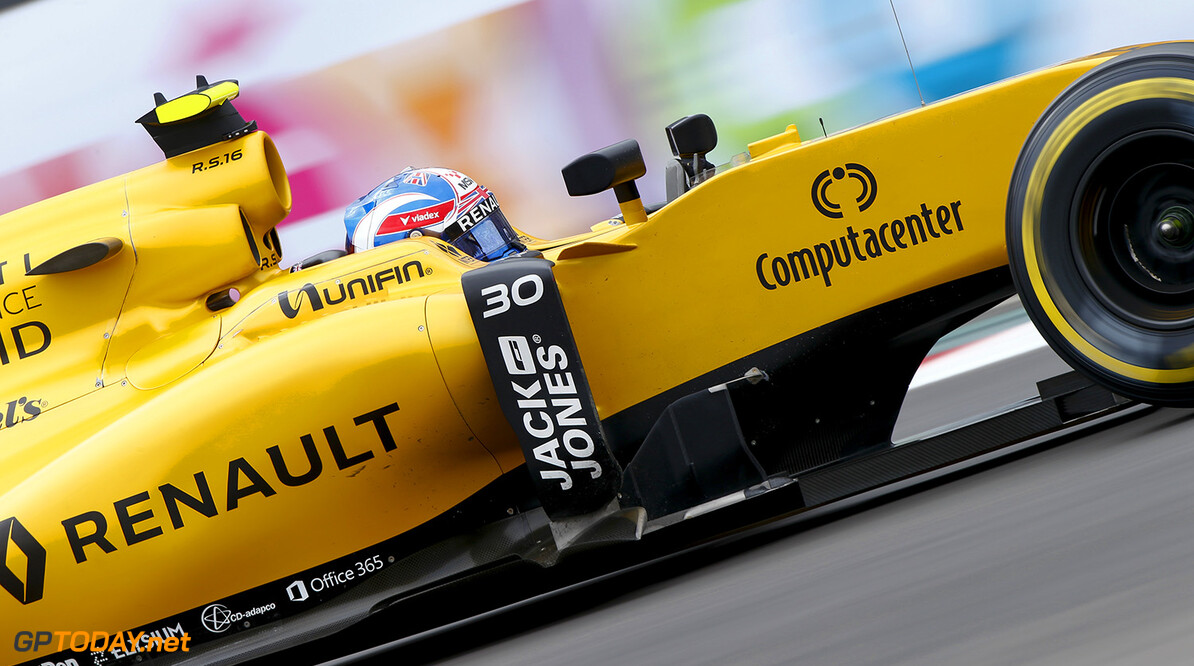 Jolyon Palmer was satisfied to finish 14th in last weekend's Mexican Grand Prix, even though it meant again missing out on scoring points.

The Brit, who is fighting to secure his future in Formula One, had to start the race from the pit lane after cracking his chassis in final practice.

A key component of Palmer's race was his ability to go an unprecedented 70 out of the 71 laps on a single set of tyres.

"I think 14th is as good as we could have got from starting at the back, so I’m happy," Palmer said. "I had some really good fights with the McLaren guys, which was good fun, and 70 laps on one set of tires is probably some sort of record."

"It was a bit of a challenge, but in the end we were still going okay; we were quick enough to keep our competitors behind," Palmer said. "All in all, I’m pretty happy with today."