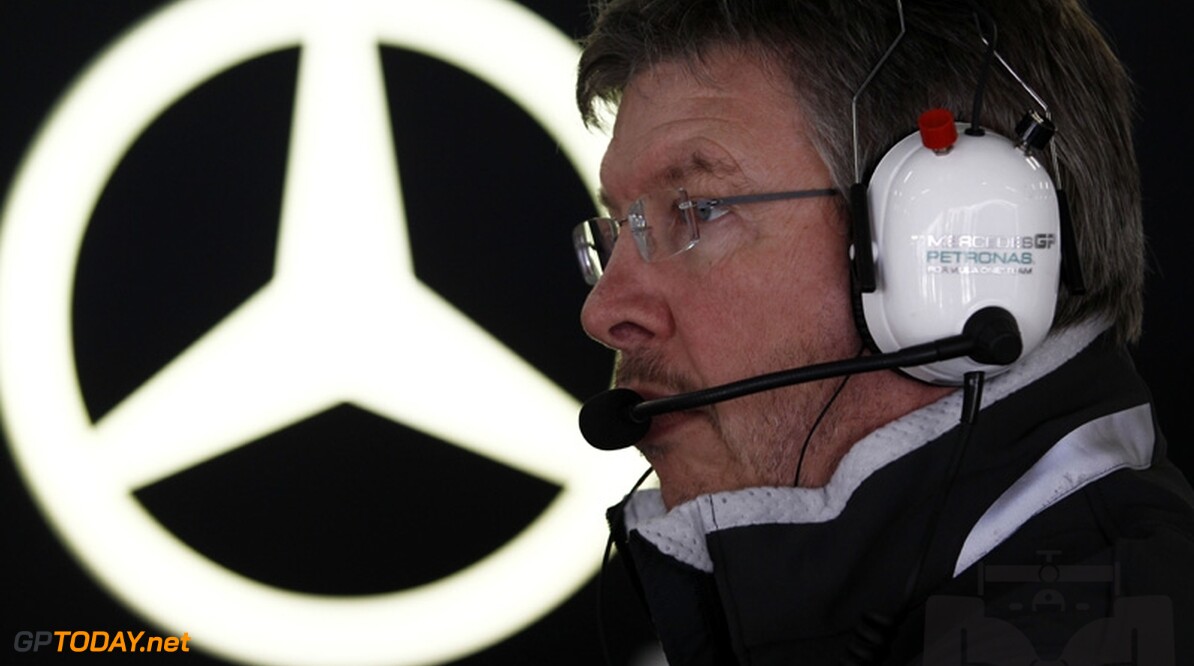 Ross Brawn is being lined up to replace Bernie Ecclestone.

That is the claim of Auto Bild Motorsport, who say the former Ferrari and Mercedes man has already inked a deal to replace his compatriot at the helm of the sport.

Brawn recently revealed he would be interested in a return to Formula One, but not as part of a team.

"For sure, trying to help F1 become a better F1 would be appealing," the 61-year-old told the Telegraph last week.

The German publication has also said that Brawn has not only signed with F1's new owners Liberty Media, but with the FIA too, although it also stated: "when the deal will be made official, and what role Bernie Ecclestone will play in the future, is not yet known."

Brawn has links with FIA president Jean Todt, having worked alongside the Frenchman at Ferrari during the Italian team's late 1990s and early 2000s dominace.