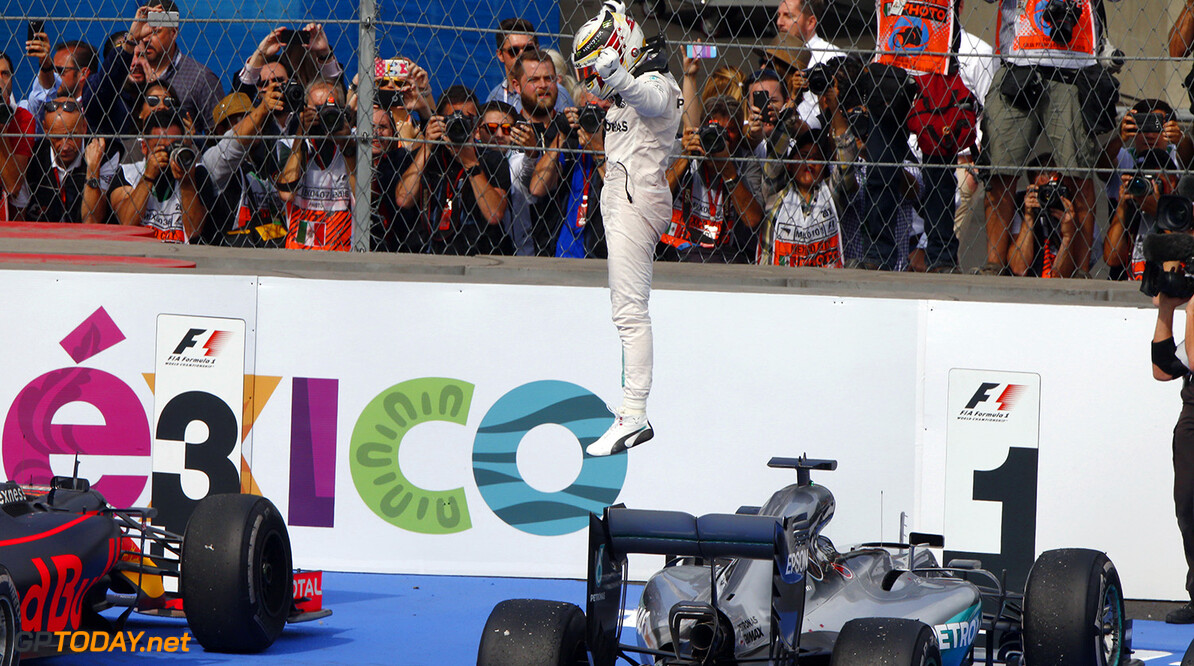 Lewis Hamilton though he would crash on the opening lap

Lewis Hamilton feared he would crash into the wall following his brake lock up on the opening lap of the Mexican Grand Prix.

Hamilton left the track at turn one after he locked his right front brake, and the reigning world champion was sure that he was about to exit the race.

"On the formation lap I had a glazed right-front brake – I just couldn't wake it up," he said. "I had 500 degrees [centigrade] in the left-front and 150-200 in the right-front. So I went into Turn 1 and the right-front just locked."

"I was carrying so much speed there I was lucky I didn't go into the wall or something," added the Mercedes driver.

A vibration followed from the resulting flat-spotted tyre - something that caused the team to consider retiring Hamilton from the race, but after pitting for a fresh set of tyres, Hamilton was much happier.

"It was nice when I got some fresh tires, it was much smoother," said the three-time world champion.