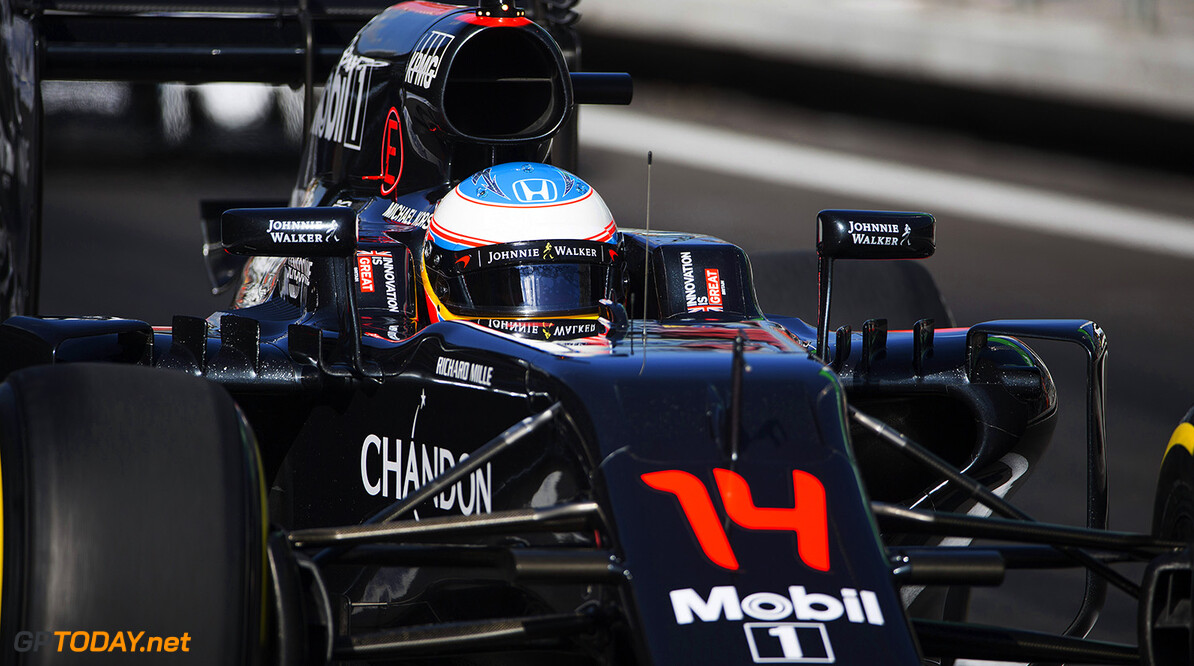 Fernando Alonso feels that his first lap altercation with Carlos Sainz cost him a chance of fighting for points.

The McLaren driver was forced off the track by Sainz at the beginning of the race. As a result, Alonso pitted earlier, after being stuck behind the Toro Rosso driver after the incident.

"We could have passed Sainz during the first lap, but he says he didn’t see me when he pushed me onto the grass," Alonso is quoted by F1i. "I nearly spun in the middle of the field, it was a strange move from his side."

"That compromised our race, at least the first part of it. We stopped earlier because we spent 40 laps behind Carlos without being able to overtake," he said. "Both our cars were stuck behind him, so we tried to split the strategies and this time it was my turn to try a two-stop strategy."

"In the end we ended up in the same positions, Jenson and I. but if the first lap had gone down normally maybe we could have fought for points."