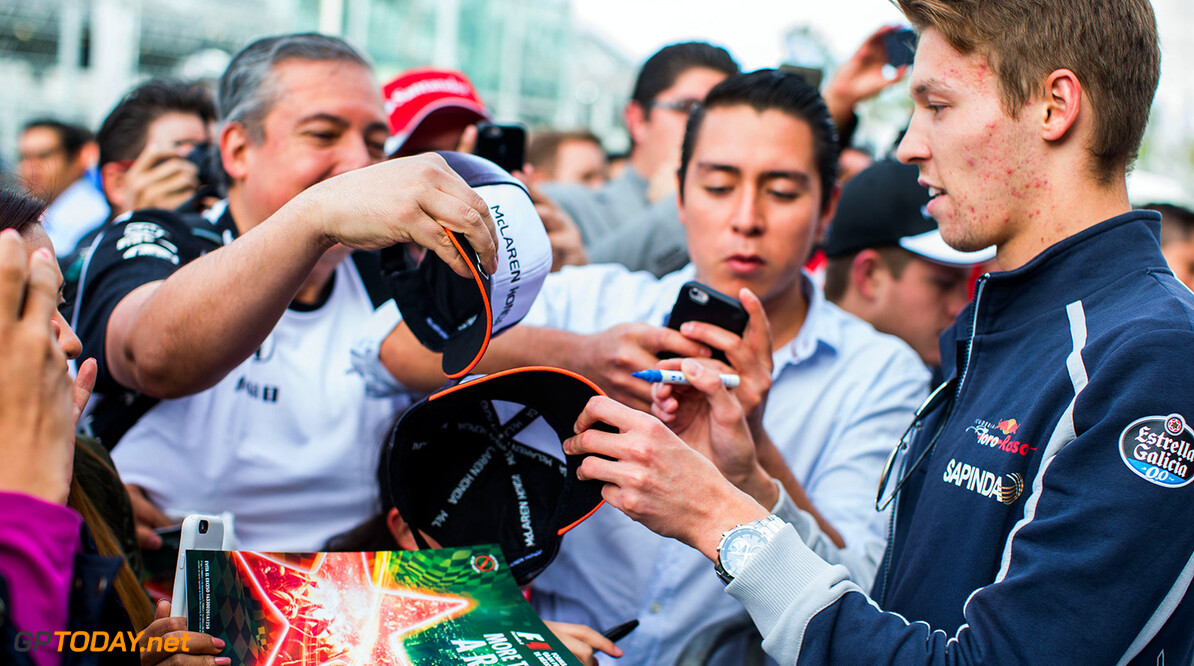 Daniil Kvyat: "Now I focus on what really matters."

Daniil Kvyat says that he now feels "stronger" as what he says is the most challenging season of his career draws to a close.

Despite beginning the year with Red Bull and standing on the podium in China, The Russian was demoted to Toro Rosso prior to the Spanish Grand Prix.

After struggling for a number of months, Kvyat's form picked up after the summer break, earning him a new contract when it looked like he was going to be dropped.

"It seems like it's been ten seasons in one. It's been so long," Kvyat told Spanish broadcaster Movistar. "But I'm stronger. I survived."

He also admitted that he was relived to be remaining with Toro Rosso next year.

"After the confirmation for 2017 I'm much calmer," said Kvyat. "Now I focus on what really matters."