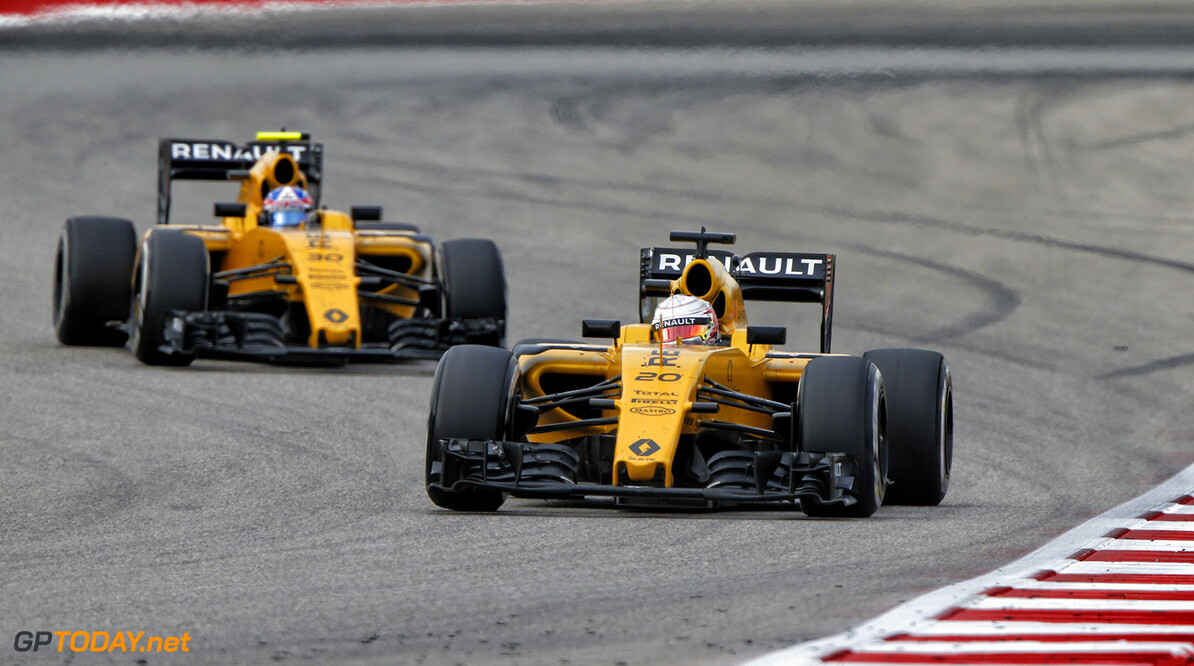 Renault are aiming to score point this weekend in Mexico.

The Anglo-French team has only scored on three occasions this season, the last of which being Jolyon Palmer's 10th place in the Malaysia Grand Prix at the start of the month.

"For all of us, points are the target, as ever," said team principal Frederic Vasseur. "For our engineers and drivers, maximising the use of the tyres and making the most of our potential are the particular goals.

“For our drivers, it’s having fast and consistent performances in qualifying and the race. The Mexican Grand Prix is an impressive event so we want to see impressive performances from everyone involved."

Vasseur also added that the team's lack of performance this season comes as no surprise, but they expect to be on the pace next year.

"At the start of the season we realised that our potential would be limited by the development we could realistically put on the R.S.16," he admitted. "The basis of the package had not moved forward significantly from 2015 so we would always be fighting the tide."

"However we did think we could make big gains in doing the best by optimising operations. We have improved in all areas: tyre management, race operations, strategy and also in pit stops," he added. "Our mechanics have worked very hard in tough conditions and have had the energy to solidly improve. You can see it in the results and it will continue to pay off next year."

"Next year we clearly should have a more competitive car; this year is about getting to a place where we are confident to maximise our full potential," said the Frenchman.