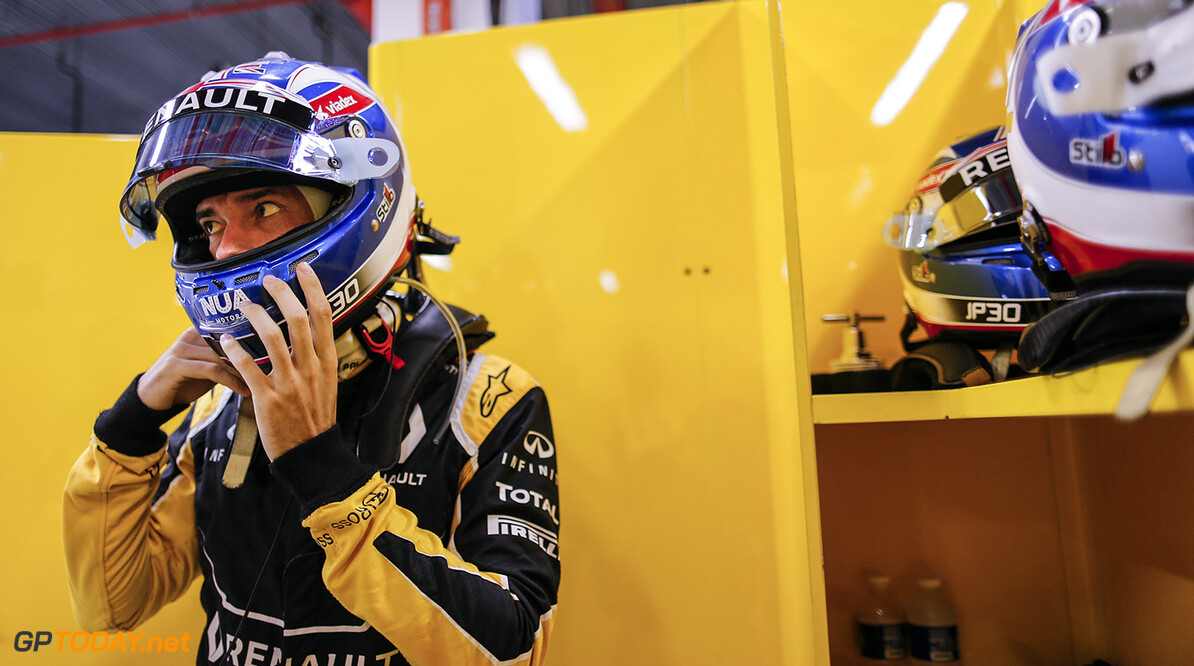 Jolyon Palmer isn't thinking about future ahead of Mexican GP

Jolyon Palmer has insisted that he isn't focussing on his future, just on the remaining races this season, as he looks to secure his future in Formula One.

The Brit is thought to be on his way out of Renault at the end of the season after just one year racing for the team, but he insists that his future won't be on his mind when he takes to the track in Mexico this weekend.

"I’m happy with the car and the team and I feel in a good place so there’s no reason why I shouldn’t put in strong performances over the next races," he said. "My focus is certainly on the races. I want to do a mega race in Mexico and get the appreciation and everything else which goes with that."

Luckily for Palmer, he won't he to spend time learning and adapting to the track this weekend, because he drove in Mexico during first free practice last season.

"I drove it in FP1 last year and it was very slippery as the surface was new and it’s a cool track with a really nice feel to it," said the 2014 GP2 champion. "It’s always fun to go to a new circuit, which was the case last year.  It’s got a particularly distinct character with the stadium section near the end of the lap. There are quite a few fast corners and it’s a good layout."

"Last year the event was all about the crowd; there were so many people and they were so enthusiastic," he added. "On the grid in Mexico was one of the most memorable moments of last season; that and driving through the stadium section – even in FP1."