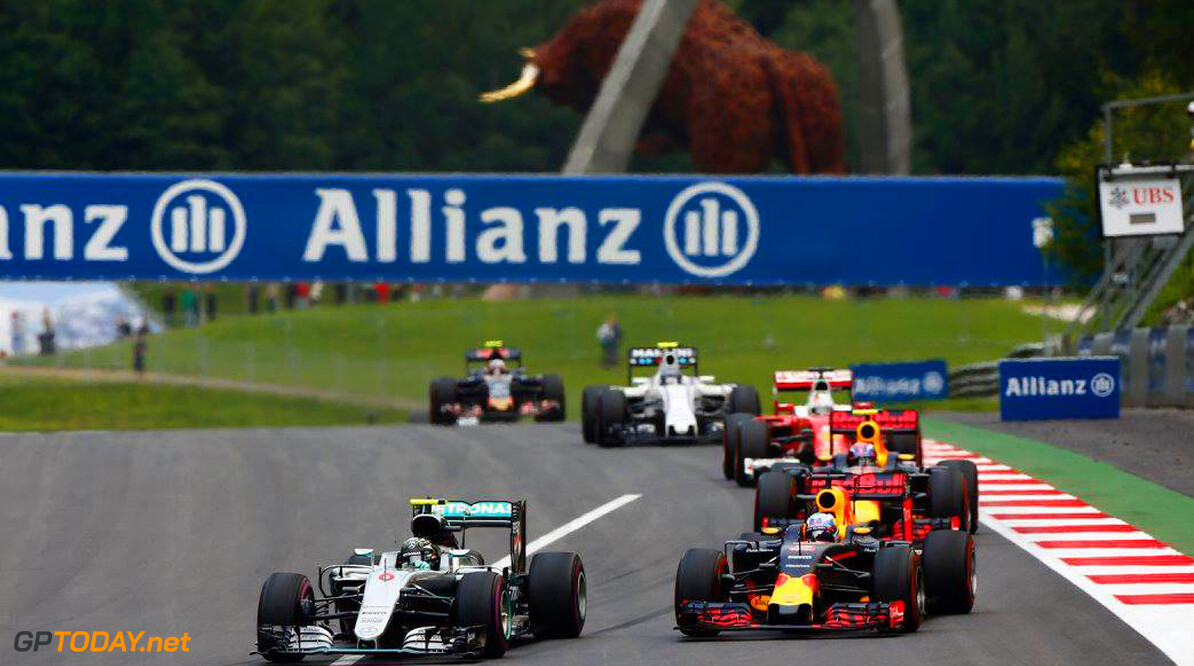 Toto Wolff aware of threat from rivals in final races

Mercedes boss Toto Wolff expects Mercedes to be challenged in the final three races of the season.

Red Bull Racing have closed the gap to the champions since the summer break to the point where they are now considered serious contenders for race wins.

Although the championship fight between both Mercedes drivers will be the main point on everyone's minds for the races in Mexico, Brazil, and Abu Dhabi, Wolff thinks that the Silver Arrows are very much under threat for the remainder of the 2016 season.

"There is the challenge from our rivals, which will intensify in the final few races," Wolff is quoted by GPUpdate. "We were fortunate with the Safety Car in Austin. We had the pace – but Daniel in particular was very quick, so there is always a threat."

"The longer you leave the rules alone the more teams will converge on performance," he said, alluding to his previous comments that next year's major rule changes will lead to a fresh start for all teams.

"Nothing in particular has changed on the chassis side over the past couple of years, so Ferrari and Renault in particular on the engine side have done a good job to close up to us," he said.