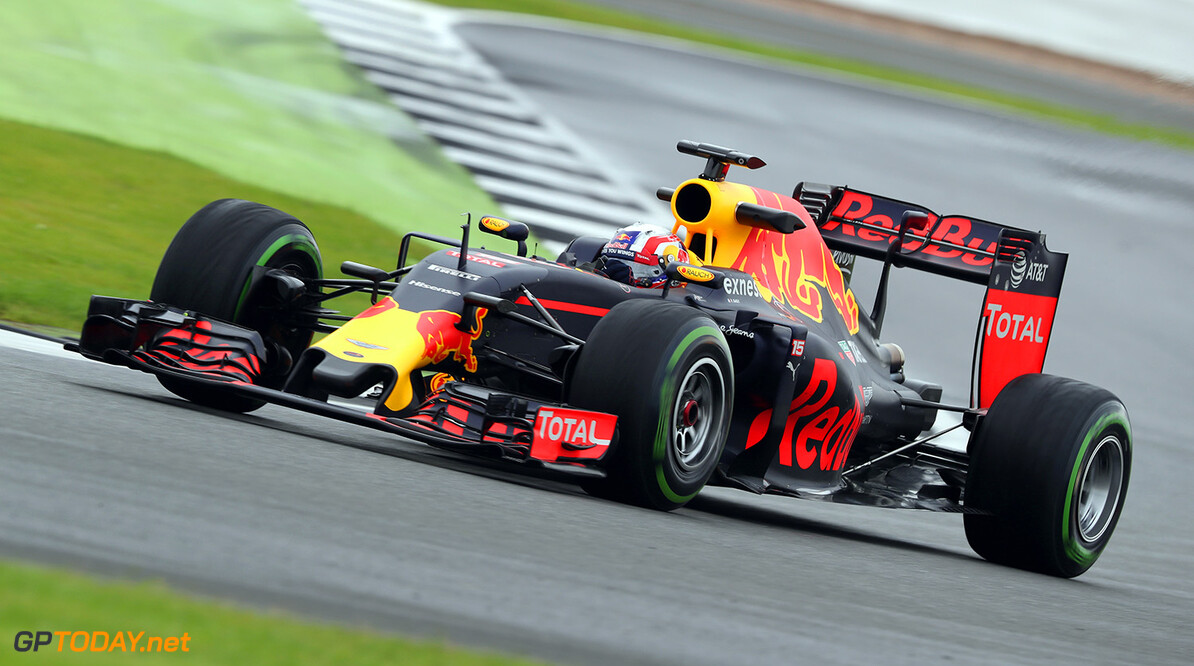 Christian Horner has given Pirelli's 2017 tyres their first true praise in public.

Until now the drivers doing the testing have been offering mixed reviews or the wider, and supposedly more grippy tyres..

Auto Motor und Sport has reported that Ferrari's  test car is not producing any more detail than its 2016 machine, and they're too focused on working towards 2017 to improve it.

Mercedes' offering, meanwhile, is only a few per cent better than its title-winning 2016 machine, while Red Bull's car is reportedly producing up to 11 or 12 per cent more downforce.

Red Bull ran the most recent 2017 tyre test with Pierre Gasly at the wheel in Barcelona, and boss Christian Horner seemed impressed with the results.

"Despite high temperatures and fast laps in a row, they did not overheat and the lap times were pleasingly consistent," he is quoted as saying.