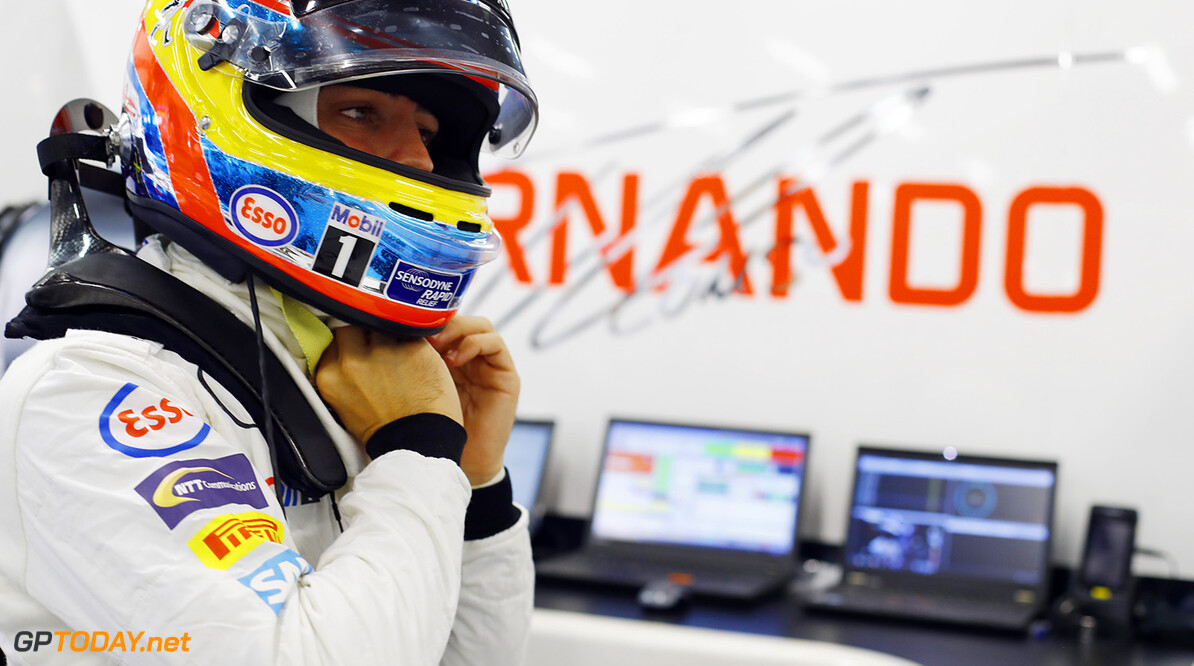 Not even a title would tempt Ferando Alonso to stay

The Spaniard has said on multiple occasions that he would quit the sport if next years cars don't impress him, having become disillusioned with the current fuel and tyre saving formula.

"I have a contract for next season," Alonso told the Finnish newspaper Turun Sanomat in Austin, "and I'm sure that McLaren will build a good car and Honda will be more competitive than at present.

"So the only question mark is if I will enjoy driving the new kind of cars," he said. "If the rules had stayed the same, where you have to save everything from the first lap of the race, next year would have been my last in F1."

"I would go even further and say that even if I win next year's championship, but I don't enjoy driving the cars, I finish my career," Alonso insisted.

He also dsaid that an offer from the likes of Mercedes or Red Bull wouldn't be enough to tempt him to stay.

"First I don't think they will, because they already have drivers for the next two years.

"At this moment, the idea of having the best car or changing the team does not motivate me," he insisted.