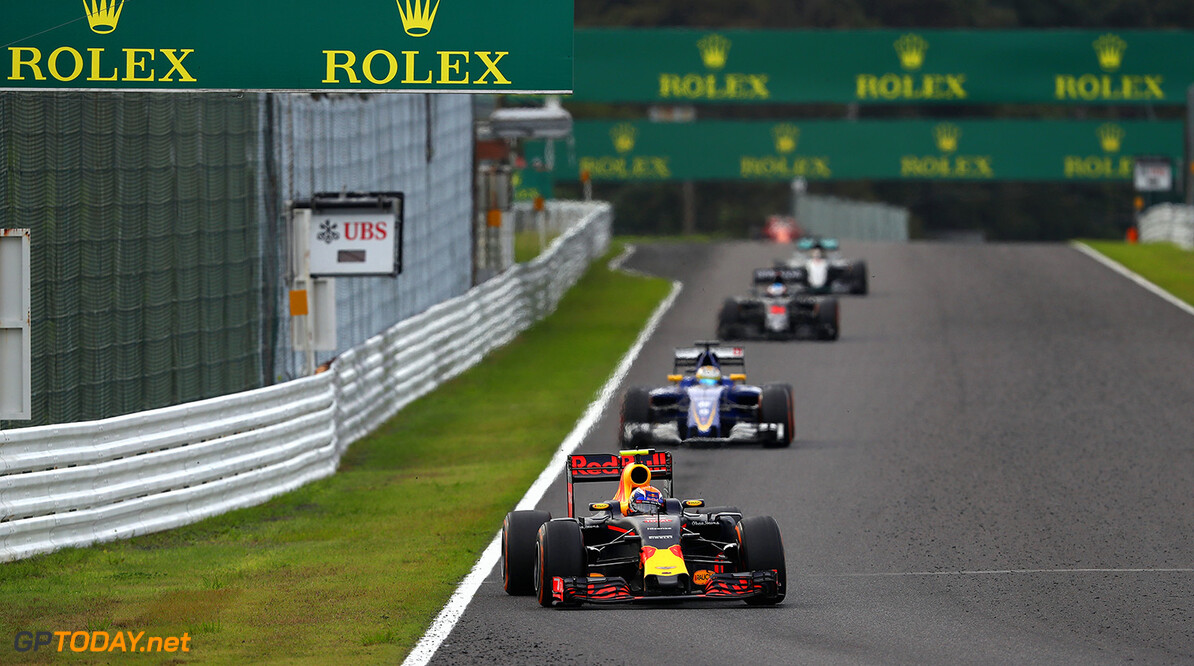 The bosses of Formula One's top two teams are concerned that the latest rule cahnges surrounding blocking are another example of over-regulation in F1.

In the drivers' briefing in Austin, a number of drivers complained about Max Verstappen's defensive driving and called for a rule change to curb it.

The FIA's Charlie Whiting responded, saying such driving would be referred to the stewards from now on.

"I think it's great that Charlie has understood the majority of the drivers' opinions," said world champion Lewis Hamilton.

"It is important that there is clarity," the Red Bull chief is quoted by Auto Motor und Sport.

"But we should take care not to over regulate the sporting side. There are now four different rules for overtaking, which is clearly too much," Horner added.

"We can invent another 200 rules but the danger is that the racing just becomes more complicated.

"If the stewards will intervene only when a driver has to take evasive action, then what we will see in the future is many evasive manoeuvres," he warned.