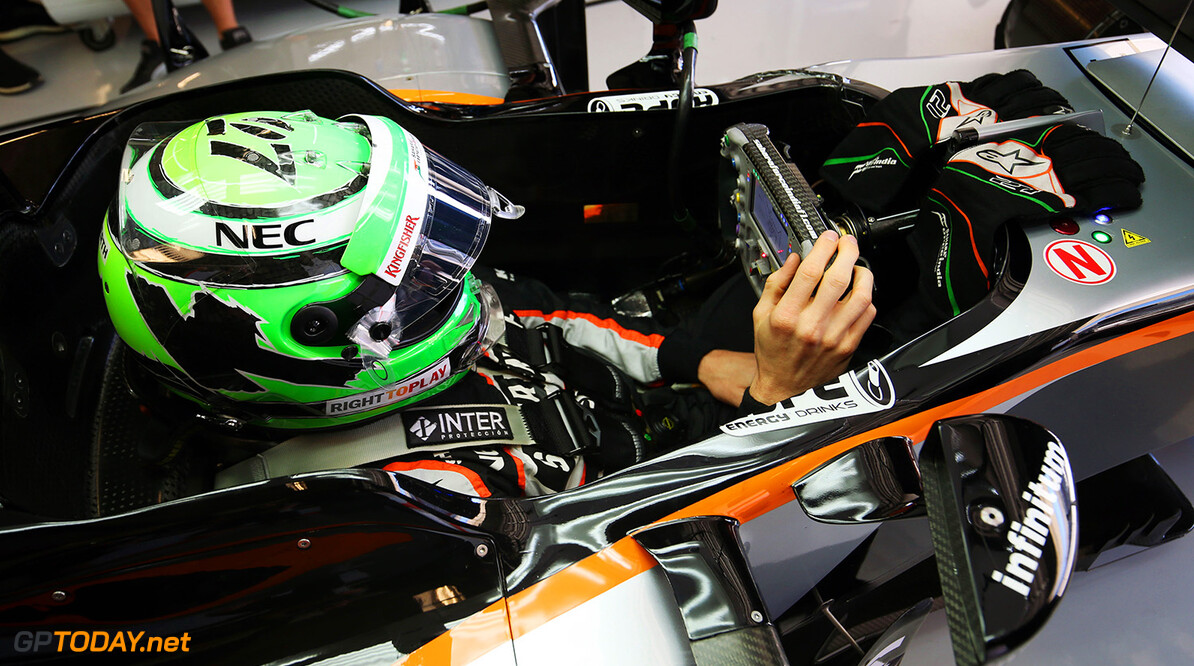 Force India driver Nico Hulkenberg admits that he is surprised by the pace he had in qualifying over his rivals.

Hulkenberg will start the race seventh on the grid, while his team-mate Sergio Perez could only manage eleventh. He also starts ahead of the two Williams drivers which could be crucial for the constructor standings.

“Lining up seventh on the grid is as good as it gets today,” said Hulkenberg. “Once again, we’re the first after the three big teams, which is where we can realistically expect to be.

“We knew we would perform well here, but I am actually quite surprised by the big margin we have over the cars behind us.”

Hulkenberg thinks he could be in for a lonely race but won't mind if it means he brings home some good points for himself and the team.

“The start and the first lap will be fundamental for the race, so I will need to keep out of trouble, put my head down and push hard,” said Hulkenberg. “Choosing the right strategy is where we will focus tonight – I think there are a few different options, so we will need to see which one gives us the best opportunity.

“Looking at the gaps ahead and behind us, we may be in for a bit of a lonely afternoon, but I wouldn’t mind it at all – I just want a strong result!”