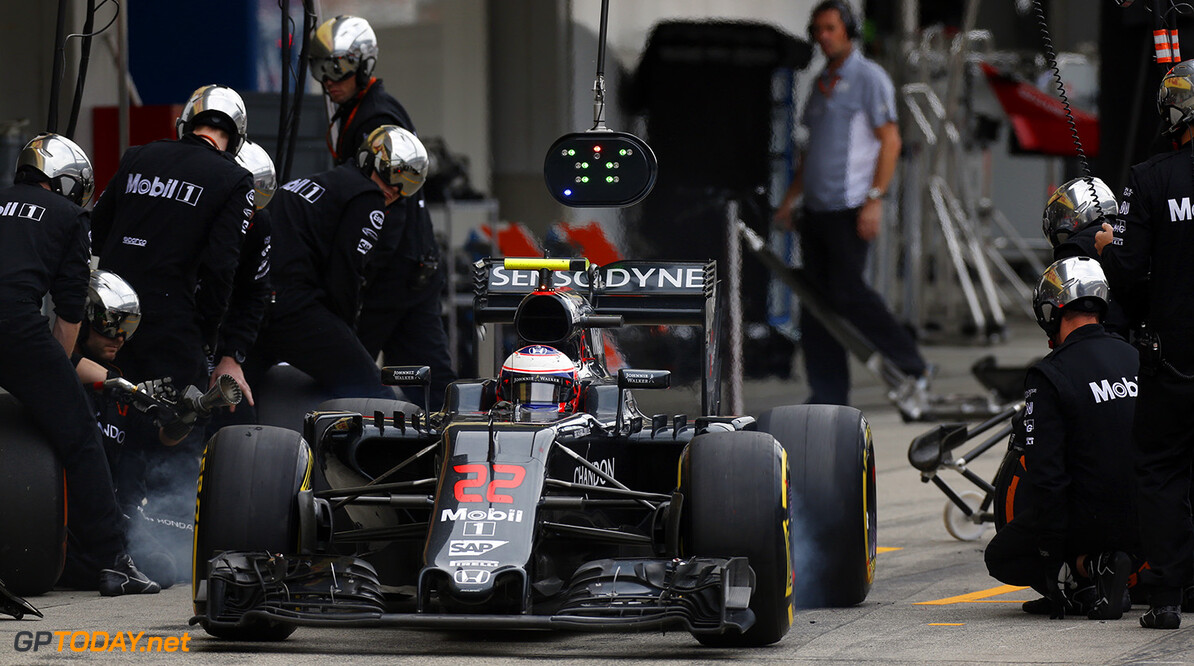 Jenson Button: "We need to attract a younger audience"

Jenson Button backs the idea that Formula One should introduce races of a shorter length in order to keep the viewer interested.

Button thinks that it is important to make sure that F1 is still appealing to a young audience, and shortening the races could be a way to do it.

"There will always be the diehard fans that have watched Formula 1 for 10, 20 years and will watch a whole grand prix, but that’s not who we’re after," he said.

“It’s the younger fans we need to appeal to, to try to attract them to something for an hour and a half is very difficult.  People have a short attention span. We’re like kids, we can’t sit down and do one thing for so long – we have to move on and do something else."

“I can’t sit in front of the TV for an hour and a half and watch a film, I have to be active. It’s a tough one because Formula 1 is Formula 1, and changing that is a shame because that’s the way it has always been. But we need to move with the times if we want the sport to be relevant. When I watch Formula 1, I see a race that’s exciting."

“Short races, short sports are on the up. For example, people love sprint track and field because it’s a short burst of energy."

“F1 needs to attract a younger audience, but how you go about doing that is a lot more difficult.”