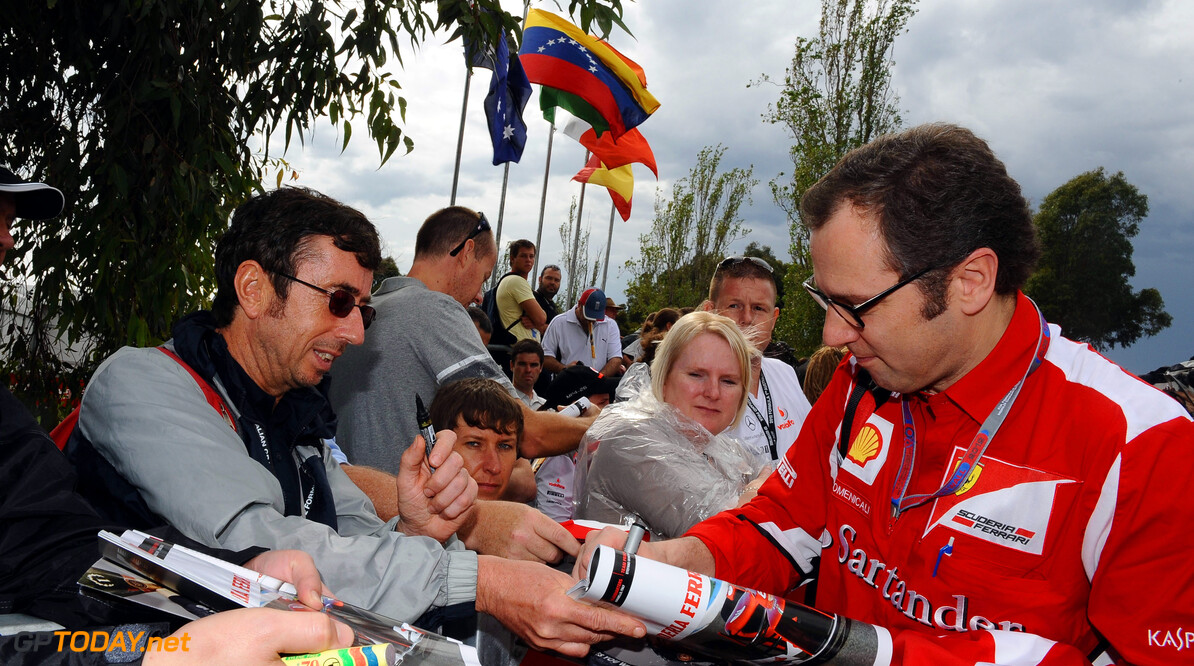 Former Ferrari boss Stefano Domenicali has again denied that Lamborghini are set to enter Formula One.


But 51-year-old told the Italian broadcaster Sky: "Motor sport is part of the DNA of Lamborghini, which is music to my ears.

"Certainly Formula One is a dream that must remain, but we have to keep our feet on the ground as we have other priorities - this must be clear," Domenicali added.

"First is the consolidation of our market, which is growing and we are doing really well. Second, is the launch of (the road car) Urus, which is a game changer for our company.

"And finally the consolidation of new clients that will be part of the Lamborghini family," he said.
F1 News Ferrari
.