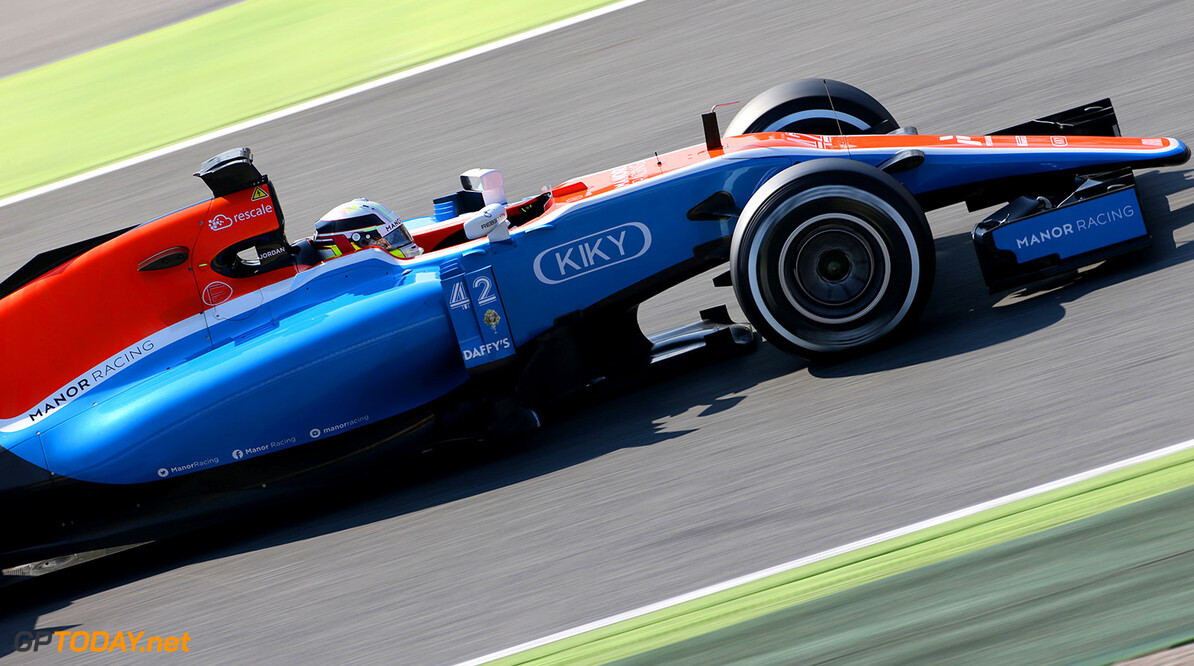 Jordan King is thrilled to be given the opportunity to make his Formula One free practice début for Manor in Austin this weekend.

The GP2 driver has tested for the British team twice already this season, but this will be his first time running on a race weekend.

“First of all, I’d like to thank the team for making this possible. It’s another big step in the right direction for me, after two really positive tests in the MRT05 which paved the way for this opportunity,” he said. “It’s a dream come true, but at the same time I have a job to do in the car on Friday and I want to make sure I give the team plenty of quality feedback and data to help with their USGP challenge.”

King is linked with a move into a race eat with Manor next year, with both Pascal Wehrlein and Esteban Ocon rumoured to be moving on, but King insists that won't be on his mind when he takes to the track on Friday,

“There’s quite a lot to cram into 90 minutes,” he said. “I’ll be exploring the balance of the car and correlating that with the team’s simulation work. There’ll be some new components to evaluate, along with the tyre specifications for this event.”