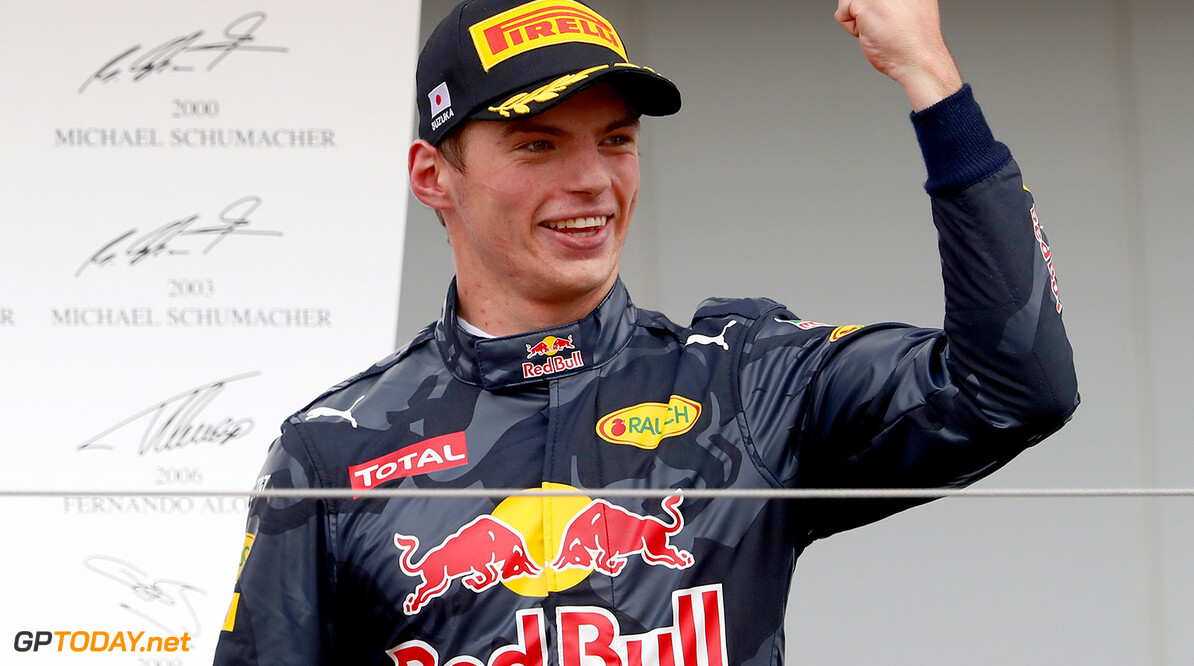 Lauda's Mercedes team had lodged a protest against the young Dutchman, only to drop it later.

"This paragraph (rule) could be interpreted in all sorts of ways so it's worthless," Mercedes team chairman Niki Lauda told Auto Motor und Sport. "The two of them didn't even touch, so nothing happened. The protest would have been lost before it even began."

Lauda has now said he would have even driven similarly to Verstappen.

"If I was him, I wouldn't have let Lewis past on the penultimate lap either," he said. "For me, the action in Suzuka was much less dangerous than the one on the straight with Kimi in Spa."

The Brazilian called the Red Bull driver "a phenomenon", and backed his aggressive driving tactics.

"No, it's just his way of fighting," Fittipaldi told Italy's Corriere della Sera. "And it's spectacular. He will be a champion, for sure."