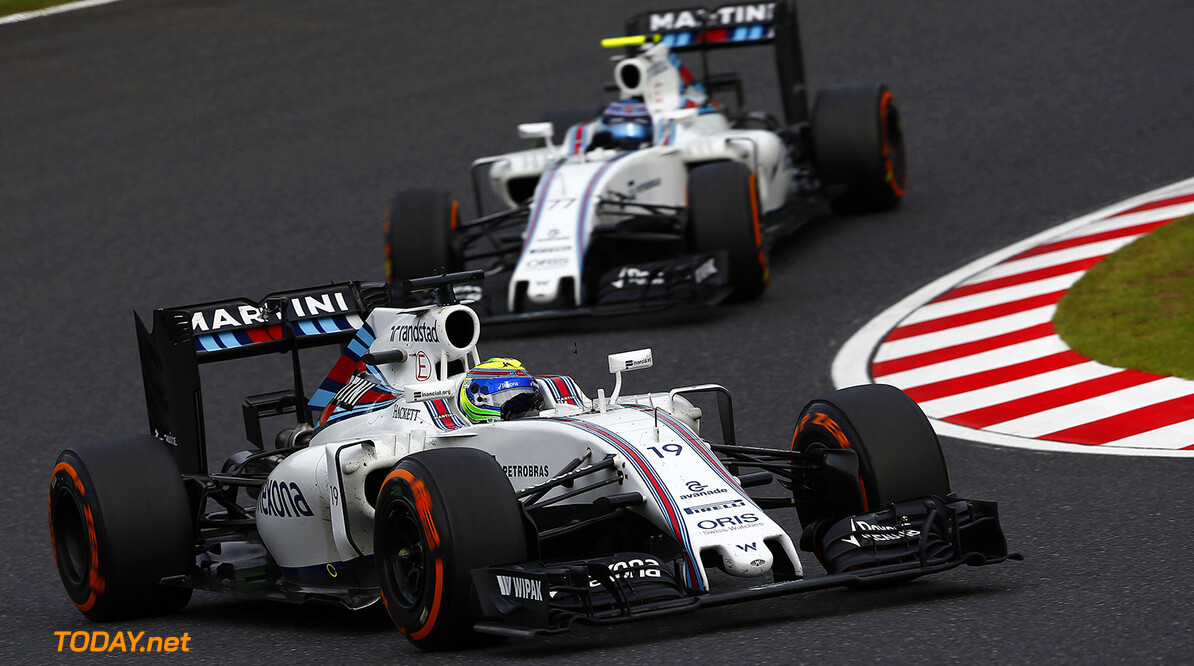 Pat Symonds disappointed Williams have fallen behind in development race

Williams technical director Pat Symonds belives that Williams' development has let them down this year.

The British team were challengers in the first two years of the 1.6 litre V6 turbo era, finishing third in 2014 and 2015, but have slipped to fifth this year, behind Mercedes, Red Bull, Ferrari, and Force India.

"I think we have been remarkably stagnant this year and other teams, particularly Force India, have moved on," said Symonds. "Force India did most of it in one upgrade, which is quite unusual these days because you tend to trickle things in race by race, but at Barcelona they made a pretty major step forward. It may not have been quite as apparent in Barcelona — I think it took them a little bit time to understand it and best utilise it."

"We have also introduced upgrades and we have improved the car — if we went back to Barcelona now we would be a bit quicker, but the delta wouldn't be as much as Force India."

"I think our development, which has been a strong point in 2014 and 2015, has let us down this year," he admitted. "Certainly the facilities and infrastructure are exactly the same as it was [in 2014 and 2015], and most of the people are the same and we know they are capable of doing a good job."

While Symonds did reveal that Williams made an early switch to the development of their 2017 car, he insisted that that was not the only reason for their slump in form this year.

"We did make quite an early switch this year to next year's car, but that's not all of it because some of the things we concentrated on at the start of the year to become our developments right through the year simply didn't work as well as we expected," he said. "We have a target of what we expect to get out of the windtunnel in terms of [downforce] points per run and this year it was not as good as it was last year."