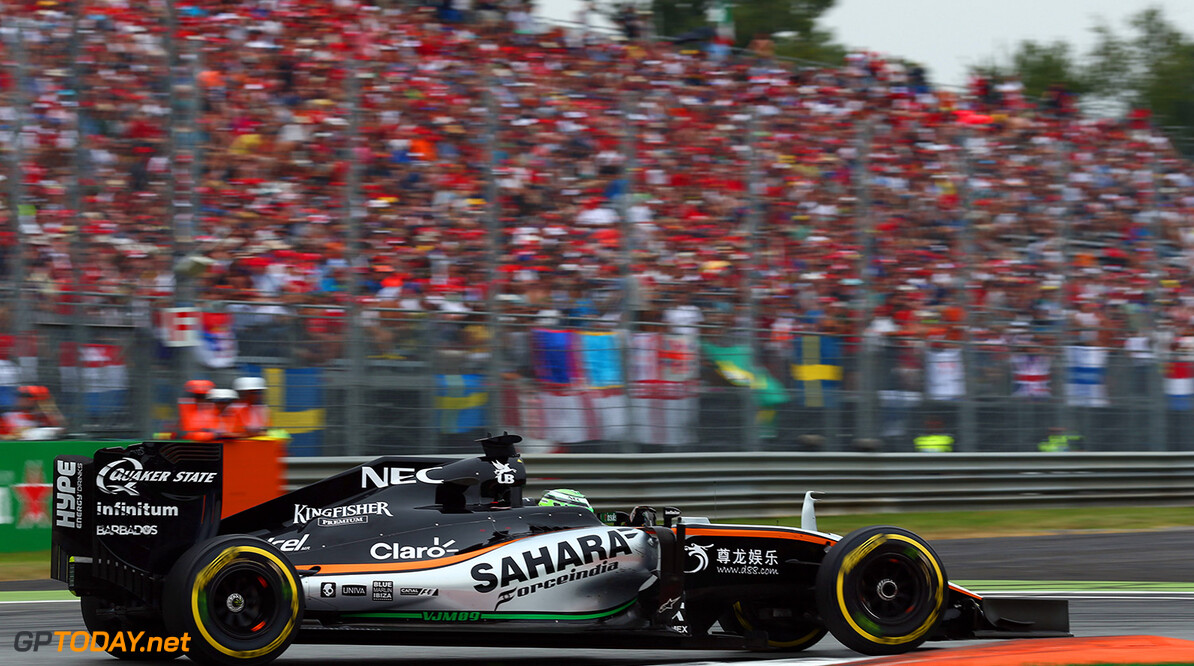 Nico Hulkenberg is confident that Force India can hold on to fourth place in the constructors' standings.

The Silverstone-based team have outperformed Williams in recent races, scoring 39 points to Williams' 19, and although Hulkenberg is confident Force India will come out on top, he is not taking anything for granted.

"We’re doing well, especially since Barcelona the second half has been quite successful. The scores and the points back that up," he said. "But obviously there is still a long way to go. For us we definitely aim for and target that’s fourth place, but Sunday night in Abu Dhabi, that’s when we count everything and that’s when we have to be ahead. Now it’s a tight margin, they’re not going to give it to us for free. We have to work for it and yeah, make it work."

"It is close and I think it will be a battle all the way to the end," he added. "I think good clean weekends, consistent from here is very important, maximise the opportunities we get, and yeah, that will determine at the end who will be fourth."

Williams driver Felipe Massa was full of praise for Force India's 2016 performance but warned that Williams had not yet given up on recovering the fourth place spot.

"It’s definitely a big fight. So they are doing a very good championship," said the Brazilian. "I think they improved the car a lot during the season. I believe we can fight them to the end and I believe maybe we can finish in front of them. But you don’t know. "

"You will count race to race the amount of points we are doing compared to them, so I would say some of the tracks you have now are a bit better than some of the tracks we did, like maybe Singapore, the road tracks where they really have a very quick and competitive car," added the former Ferrari man. "The circuits now are a little bit better for us, but the fight will be race by race and I hope we can do it."