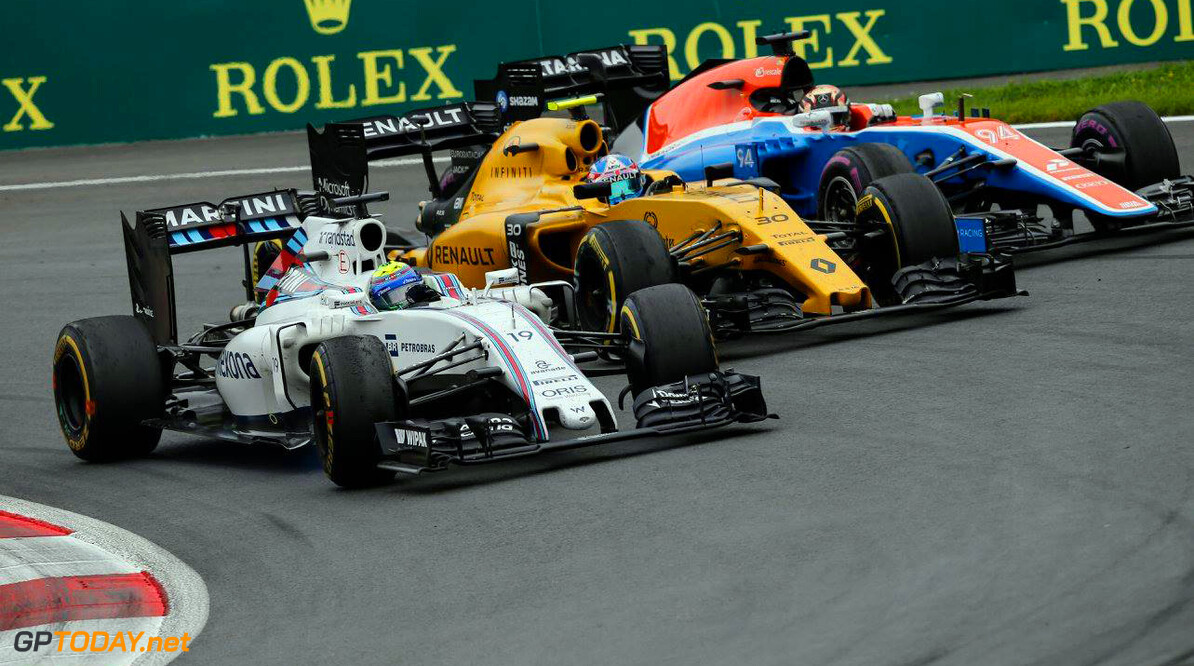 Renault Boss Frederic Vasseur has said that he does not expect 2017's raft of rule changes to shake up the field too much.

Next year will see the cars look radically different, with wider tyres and more aggressive bodywork, but despite the rule changes, Vassuer expects the competitive order to stay the same.

"It won't totally reshuffle the cards," he told ESPN. "Contrary to what you might think, I am not sure the new regulations will be such a big advantage for Renault because I think they will favour well-oiled structures with reactive staff, while we are still in the process of re-building the team."

"What can happen though is that teams fighting for positions in this year's constructors' championship are tempted to still allocate resources to improve their current chassis and find an extra tenth for the upcoming races."

"On the other hand, for a team like Mercedes, whose place has been more or less secured for some time, it's easier to shift its attention towards 2017. So it will not really reshuffle the order, structurally at least," he added. "Now, the big difference can come from the range of technical choices and philosophies favoured by the teams. We saw it at the time of Brawn GP [in 2009] when several squads had gone for double diffusers and the others had to catch up. This is where you can have the edge."