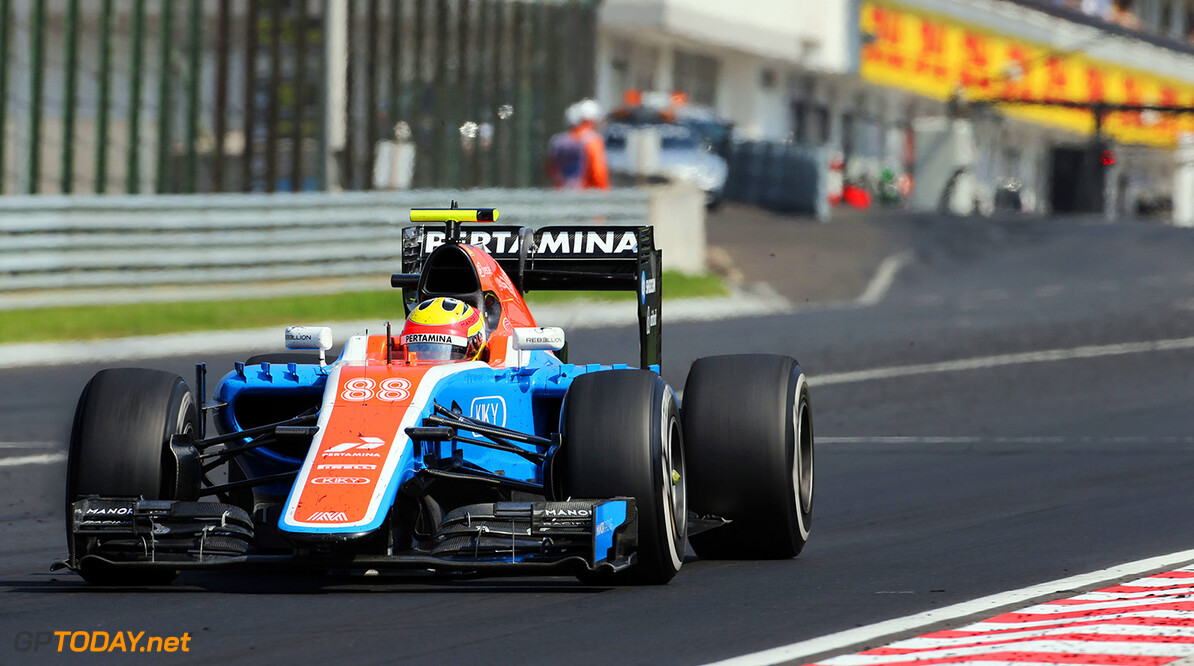 Rio Haryanto keen to return to a race seat

Rio Haryanto says he make make a Formula One return.

The Indonesian was replaced at Manor by Esteban Ocon after he only paid half of the €15 million he promised to the team.

Despite his ousting, Haryanto is grateful for the help that the team gave him in staying in the car.

"Actually, they had helped me by allowing me to race in German Grand Prix," he told the Indonesian portal Tempo. "With the available funding, I should have only raced up to the Hungarian Grand Prix."

Haryanto will still be a part of the Manor fold, but this time as their reserve driver.

"Actually, I don't have to do it all the time. But I hope I can be with the team in every race," he said. "I hope that I can return to the circuit as a driver."