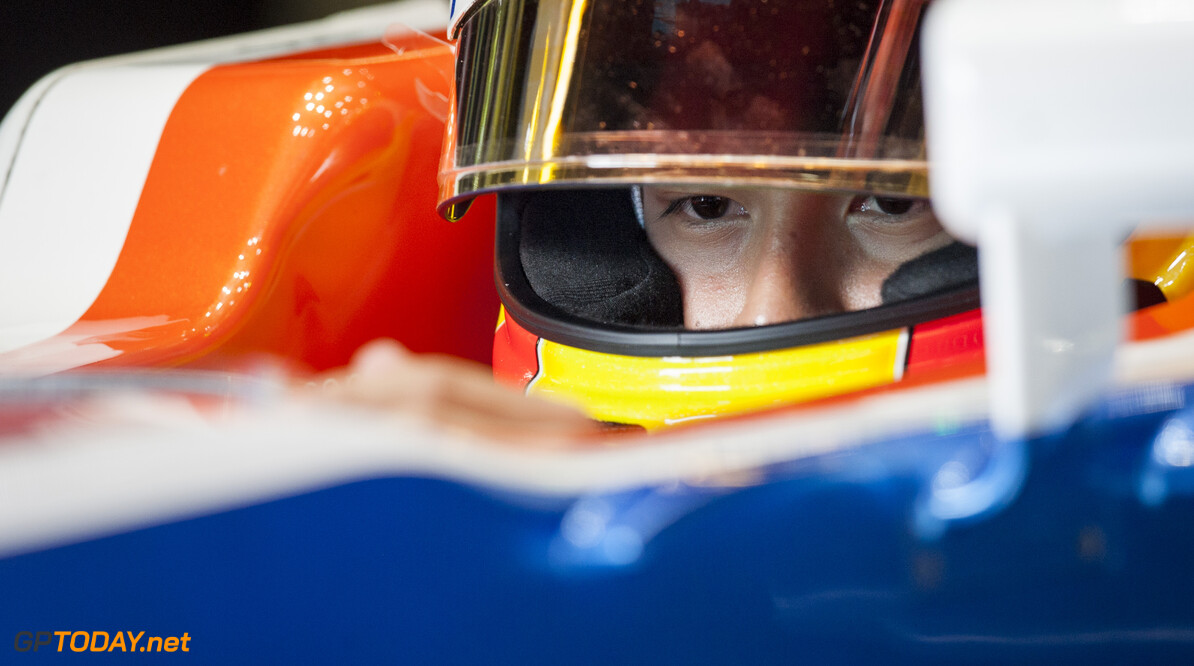 Indonesia's Sports Ministry has said they're disappointed that Rio Haryanto will be replaced by Esteban Ocon but understanding of the decision.

Although contracted for the full season, Haryanto's backing only stretched as far as the first half of the season, and despite the Indonesian government's best efforts, the funding, reportedly in the region of €7 million, could not be found.

"We understand the situation in which Manor asked Rio and his management to pay the remaining fees before the Hungarian Grand Prix on July 24 and it turned out that Manor gave another chance for Rio to race until German Grand Prix. Sports Ministry appreciates that."

The statement also revealed that the Sports Ministry had tried to use state funding to keep Haryanto in F1 but was blocked.

"We asked to use state budget to finance Rio, but it wasn't allowed by the lawmakers. The parliament fully supports Rio's involvement in F1 but using the state budget is not the option," said Broto.

Mercedes-backed Ocon's deal to replace Haryanto is thought to include an agreement that will give the team a further discount on their Mercedes engines, similar to the agreement already in place with Pascal Wehrlein.