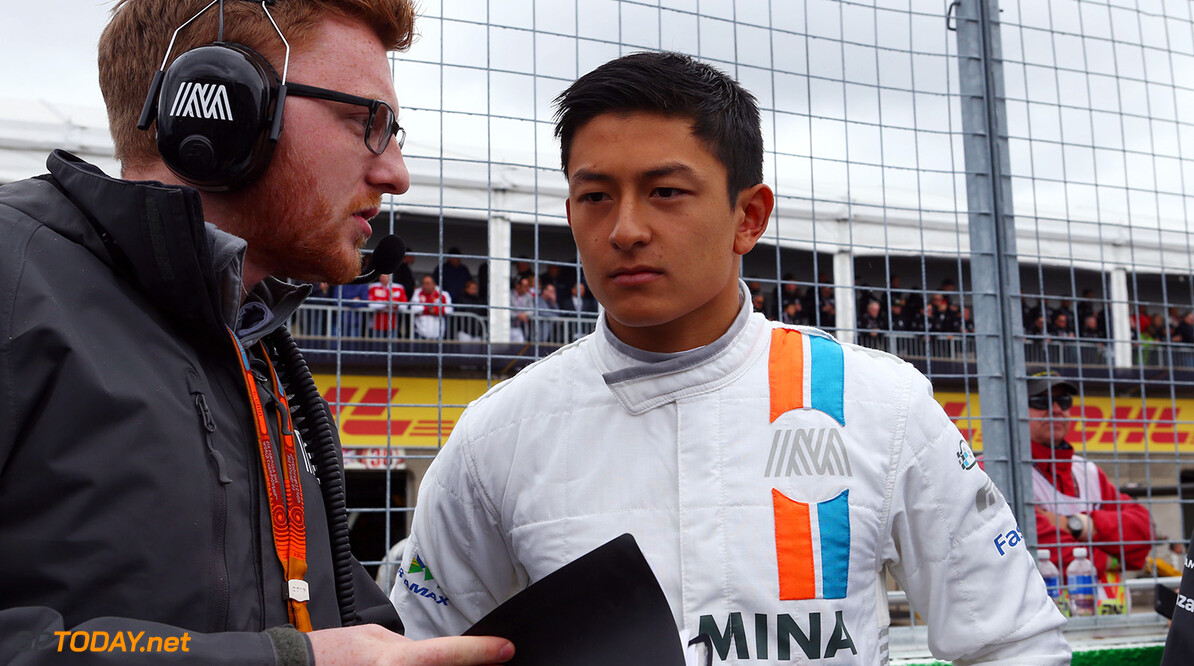 It appears that Rio Haryanto will not be returning to the Formula One grid in 2017 after his family spoke out about his situation.

Haryanto has been in the frame to re-join Manor after he was axed midway through last season due to a lack of sponsor funds.

"Rio will not race in Formula One this year; the deadline set by Sauber has passed," Haryanto's mother, Indah Pennywati said.

She added that Haryanto will instead work with his father, who owns notebook brand KIKY.

"We were of course very sorry when we heard the news that Rio could no longer compete in Formula One," added Gatot S. Dewa Broto, spokesman for the Youth and Sports Ministry for Indonesia.

"We hope that Rio's career does not stop just because of a matter of funds."