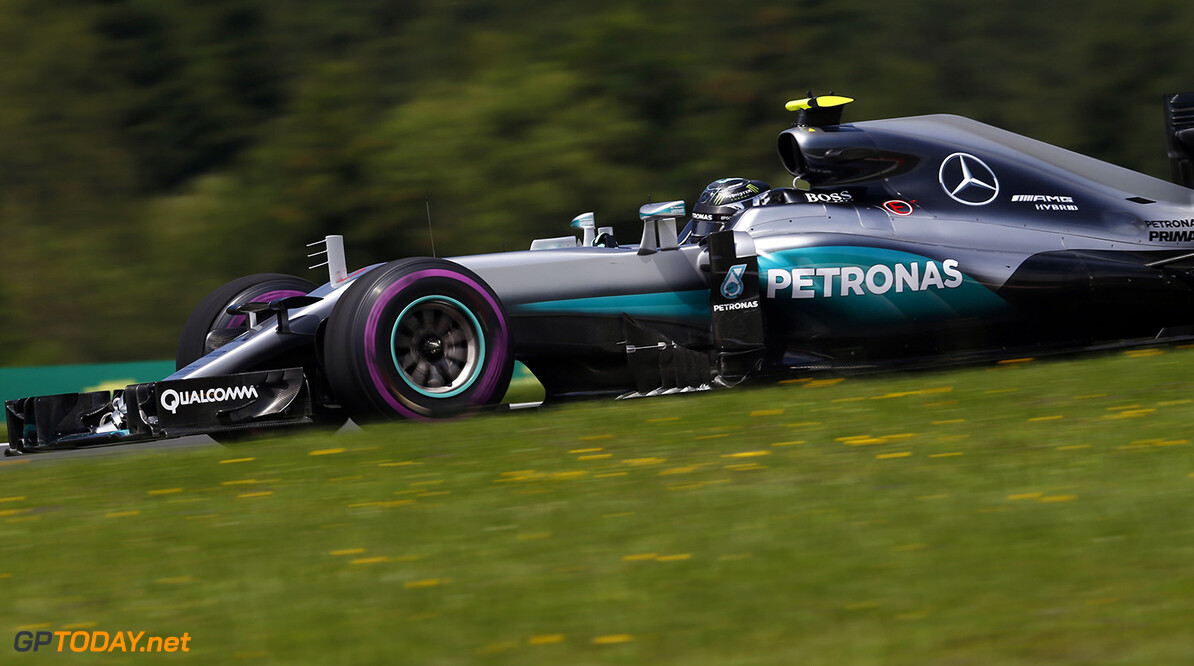 Jacques Villeneuve: "Nico will be the one in front"

1997 Formula One world champion Jacques Villeneuve believes Nico Rosberg will recover after losing the championship lead for the first time in 2016.

Rosberg's Mercedes team mate Lewis Hamilton has been in fine form recently, taking five wins out of the last six races, and he now holds a six point lead after the Hungarian Grand Prix.

But team boss Toto Wolff predicted that the battle is far from over, saying: "We'll see it swing through the season.

"My feeling is that the championship will go to the end."

Villeneuve, who drove for the team in their previous guise as BAR, agrees, telling the German newspaper Bild: "The pendulum swings between one and the other."

"I see them as absolutely the same and I believe that, in the end, Nico will be the one in front."