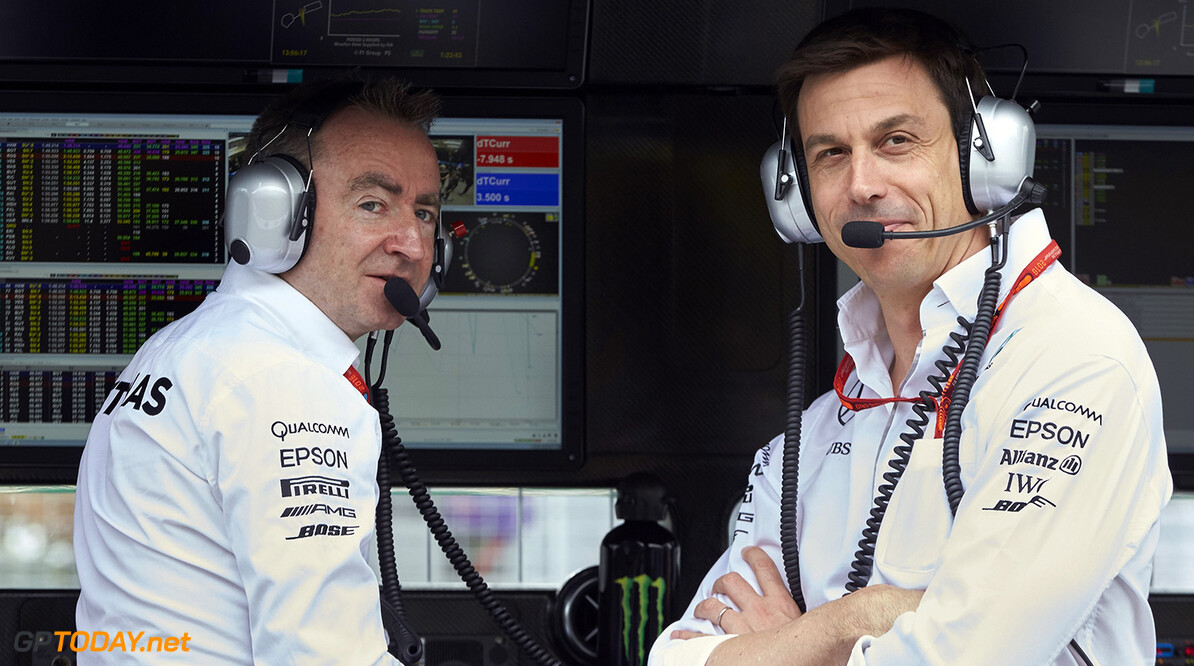 Mercedes are considering switching their efforts to their 2017 car according to the company's head of motorsport Toto Wolff.

With a host of new rules coming into force next year, many teams are already switching their focus away from their current cars and the championship leaders are contemplating following suit.

"Every week we are analysing how many resources we want to move in the direction of the 2017 project," Wolff told DPA news agency. "It is a very tricky subject."

"Some teams stopped their development for 2016 very early," he added. "This gives them an advantage, because the learning curve at the beginning of a new set of rules is very steep."

It it's previous guise as Honda, the team stopped development of their 2008 challenger early in that year to focus on 2009 where, like 2017, a major rules overhaul came into force.

The team went on to win both drivers' and constructors' titles as Brawn GP in 2009 before the team was purchased by Mercedes.