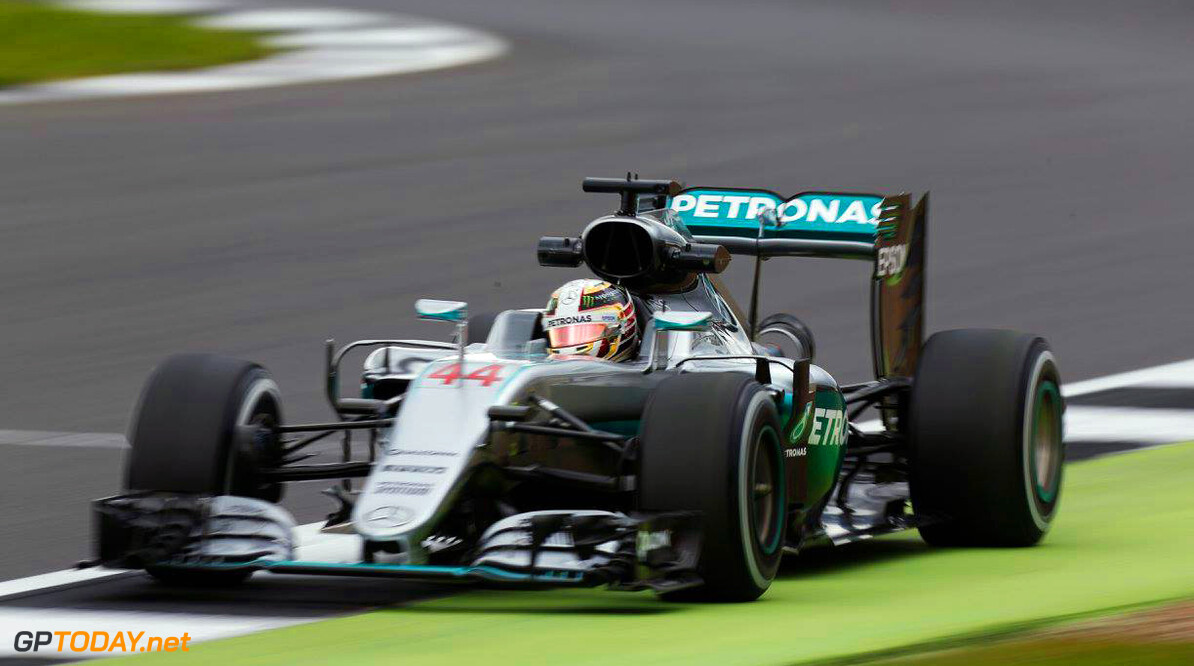 Work on 2017 underway for Mercedes

Mercedes motorsport boss Toto Wolff has said that the team has already began work on their 2017 car, but admits they must find a balance between continuing to work on their championship-leading 2016 car, while also preparing for next year.

2017 will see a dramatic change in regulations with a host of aerodynamic changes and a move to wider tyres on the cards.

In it's previous guise as Honda, the team stopped development early in 2008 to focus on the following year and went on to win the 2009 drivers' and constructors' championships as Brawn GP. But with the healthy advantage they currently enjoy, Wolff said that deciding whether to move onto next year already is a difficult call.

"We evaluate every week how much resources the departments we want to switch over to 2017 and there’s already a lot going into 2017. And that’s a tricky call," he said. "There might be teams who have stopped 2016 development very early, some of them even as early as January or February, once the cars hit the circuit, and that is an advantage."

"Obviously the learning curve is very steep at the beginning, and if you’re lacking two, three, four weeks it can make quite a difference at the end," he added. "So that is a key question we ask ourselves every week."