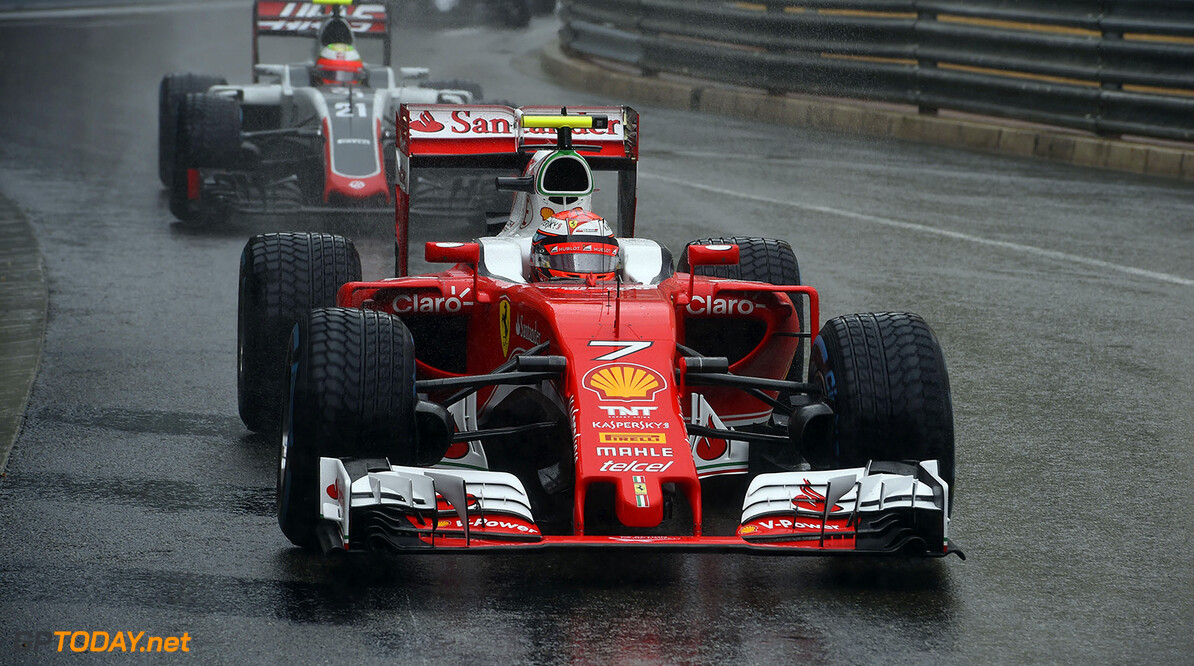 Ferrari has gone from targeting title glory to digging itself out of a "crisis", according to the Italian press. Having aimed to chase and unseat dominant Mercedes this year, the Maranello outfit was in fact beaten to the win in Barcelona by Red Bull, and then to the Monaco podium by Force India's Sergio Perez. "Force India did a better job than us," Sebastian Vettel, taking the blame for missing the podium on Sunday, said.

But Italy's La Gazzetta dello Sport insists: "Vettel took a responsibility that is not his. He fights with a car that has no leadership ability and a Maranello that is on the wrong track." Corriere della Sera, however, suggested German Vettel might be right to take some of the blame. "Vettel appears a sad relative of the driver who took hold of the Scuderia last year," the newspaper exclaimed.

And La Stampa added: "In Monaco, Hamilton laughs again after a seven-month losing streak, while Maranello must deal with its crisis still." Tuttosport noted after Monaco: "For Ferrari, this time it was the pilots who flopped."

Indeed, the Italian media was particularly scathing of Kimi Raikkonen, after a notably poor Monaco for the 2007 world champion. La Gazzetta dello Sport gave the Finn just five out of ten for his weekend, which ended with a lazy slide into the barrier. "A disaster," it said. "With his experience, he should not be in the rails after just ten laps. It is not acceptable." (GMM)