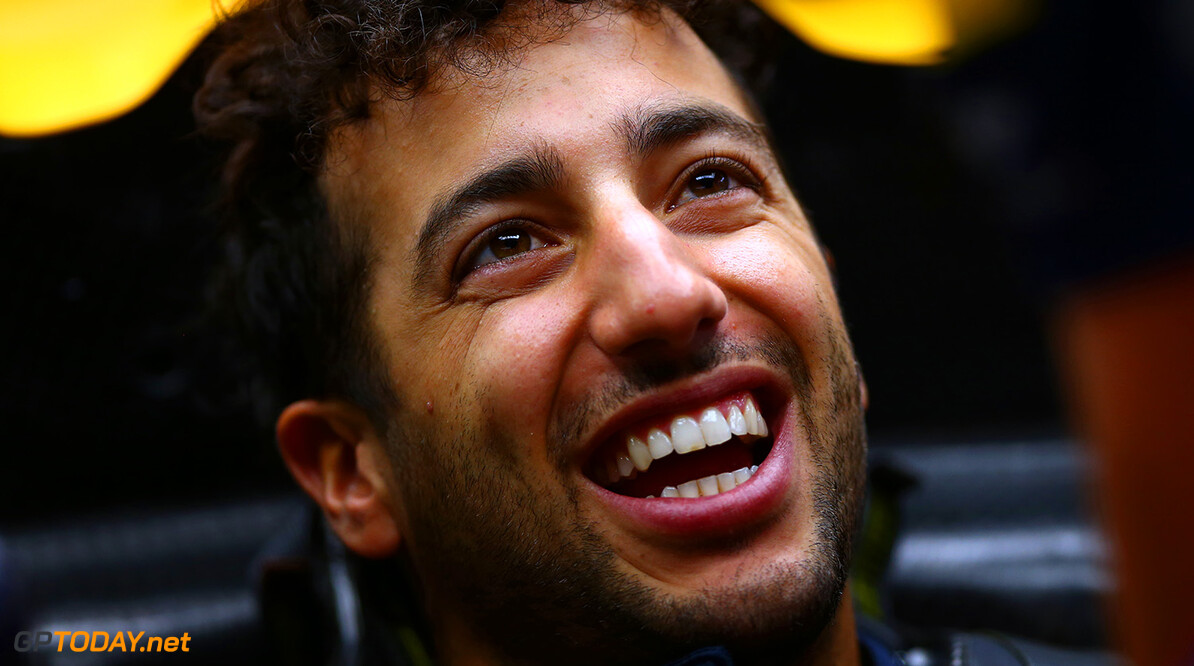 If Renault brings its new engine to Monaco, the French marque may only be able to supply one version apiece to the two French-powered teams. Although Renault has actually slated Canada as the debut race for the 35 horse power, 5-tenths-per-lap power unit upgrade, officials are considering fast-tracking the process to Monaco next weekend.

But Germany's Auto Motor und Sport reports that the problem with that plan could be a lack of spare parts, meaning only one works Renault and one Red Bull gets the upgrade for the streets of the Principality. For Red Bull, it might be a difficult decision. Does Max Verstappen, F1's new teen winner, get the Tag-Heuer branded upgrade, or should it go to the more experienced Daniel Ricciardo?

"Very clearly, I would give the engine to Ricciardo," Niki Lauda, the F1 legend and Mercedes' team chairman, said. "Max Verstappen is the man of the future, but despite all the hype about his (Max's) first victory, you have to say that Ricciardo is still the better overall package," he added. (GMM)