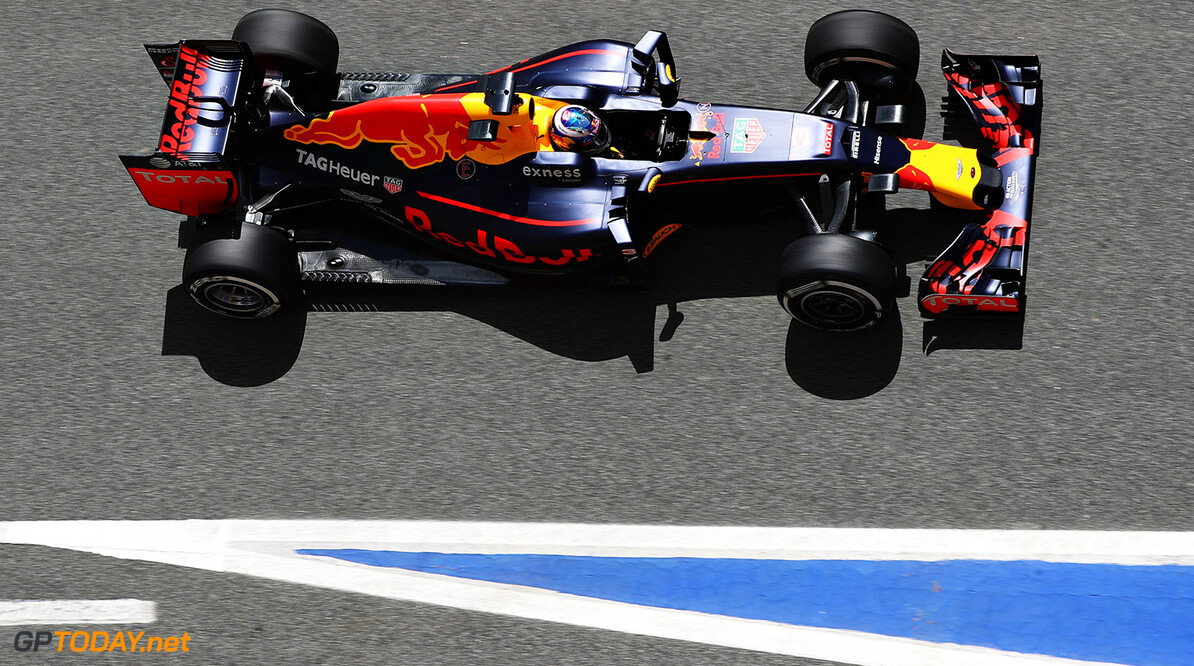 Daniel Ricciardo is not completely ruling himself out of the 2017 'silly season'. Last year, the Australian put forward his name as a contender to switch to Ferrari, but Red Bull officials are once again insisting that Ricciardo is firmly under contract.

It is noteworthy, however, that those same officials have seldom been more gushing about Ricciardo's talents, boss Christian Horner saying in Spain that the new lineup with Max Verstappen is perhaps "the strongest pairing for future years in F1".


But when asked by Italy's Corriere della Sera about his contractual situation at present, Ricciardo answered: "It's open.

"It all depends on Red Bull. If they stay in F1, I think they will propose a multi-year extension."

As for those constant Ferrari rumours, meanwhile, the 26-year-old said: "It will depend on the results and the proposals that I receive and if another team says to me 'We want to try to win the championship with you'."

According to Corriere, Ricciardo's boss Horner has also been linked with a shock switch to Ferrari.

Ricciardo said: "Really? I don't believe that, but I can't speak for him."
F1 News Max Verstappen Daniel Ricciardo Ferrari
.