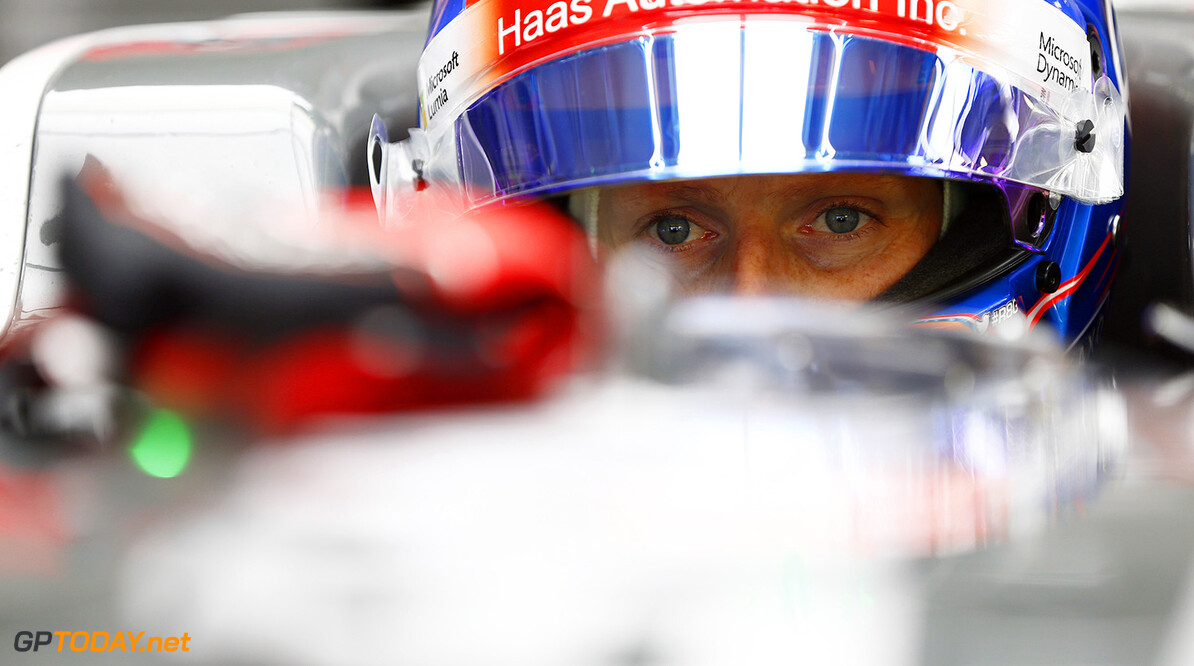 Romain Grosjean was surprised on Thursday amid reports the FIA would ban the discarding of helmet tear-offs on track from Monaco. "It's funny," the Haas driver is quoted by Speed Week in Barcelona. "I thought the ban had applied since Australia."

Grosjean explained that he had been storing the plastic strips in his cockpit "until I heard in Russia that I don't have to". Asked what will happen in Monaco, then, the smiled again: "I guess we will need a glove compartment!"

The bigger talking point ahead of the Spanish grand prix was Daniil Kvyat's demotion to Toro Rosso, and the rise to Red Bull of Max Verstappen. Asked if he might now be hoping for a similar promotion to Ferrari, perhaps with Kimi Raikkonen being relegated to Haas, Grosjean said: "That is something completely different.

"Toro Rosso and Red Bull have the same owner, but we are not the B-team of Ferrari," he insisted. "Put it this way: if Red Bull brings Max to the main team, then they will make sure he stays there for a while. But at the moment I'm not thinking of Ferrari. I want to continue the success story of Haas."

Part of that story might be a cross-over Nascar race for Grosjean, as team owner Gene Haas also owns a team in the premier American series. "I have not spoken with my wife about it," Grosjean laughed. "But I definitely want to do it and I've spoken with Gene about it from day one. I just don't know when it happens -- there are 21 rae weekends in formula one so it's not easy to find a gap." (GMM)