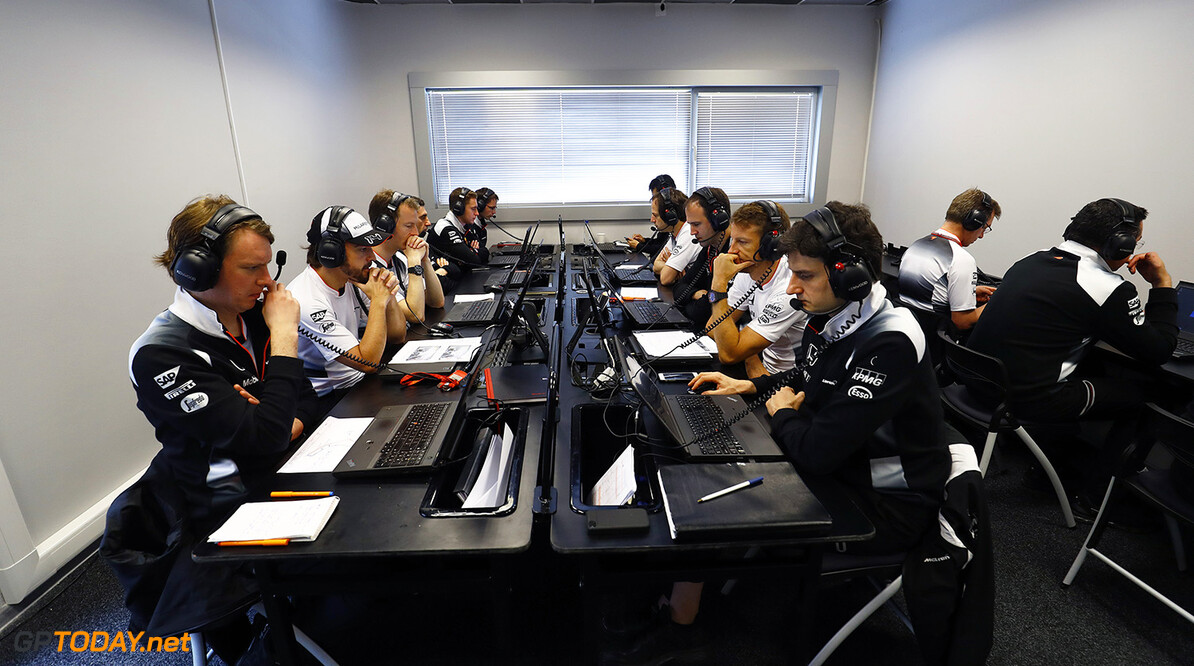 Ron Dennis has reportedly warned that he will not accept a new FIA regulation regarding the supply of engines to customer teams. In reaction to the Red Bull saga of late 2015, a new rule has been published in the 2017 rules whereby the FIA has the power to enforce deals between the engine manufacturers and teams struggling to secure a customer contract.

As an example, the regulation says that according to a new equation, it is possible that "each manufacturer must, if called upon to do so by the FIA, supply at least 3 teams".

However, McLaren supremo Dennis reportedly disputes the legality of the clause, insisting it clashes with his contract with Honda that guarantees exclusivity for the British team.

Germany's Auto Motor und Sport quoted Dennis as telling Red Bull's Christian Horner at the most recent strategy group meeting: "You will never get an engine from Honda.

"Rather, I would sue the FIA over the new rule."

Finally, the newly-published 2017 rules contain something that cheeky insiders are calling the 'Red Bull clause', following the dispute between the former champions and Renault last year.

It said customer teams will not be allowed to make "deceptive, misleading or disparaging or negative comments" about their engine suppliers.