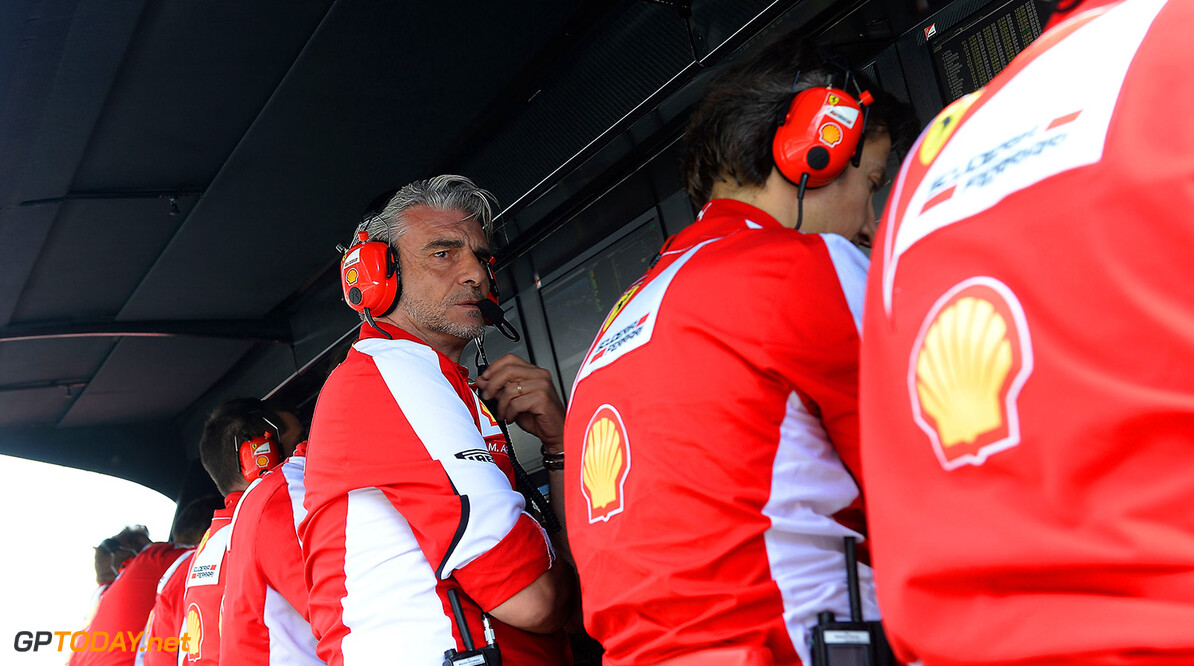 Ferrari team boss Maurizio Arrivabene has played down reports an engine upgrade is set to give the Maranello team a big boost in Russia this weekend. We reported last week that with Sebastian Vettel a full 42 points behind the leading Mercedes in the drivers' championship, the German will get a key engine upgrade in Sochi that will cost Ferrari three of its upgrade 'tokens'.

But boss Arrivabene suggests it is mainly race incidents and reliability problems that have cost Ferrari so far in 2016. "We are lacking only one tenth of a second to Mercedes," he is quoted as saying by the veteran correspondent Roger Benoit, writing in Blick newspaper.

As for the reports of the engine upgrade, Arrivabene is quoted by Brazil's UOL as playing down the significance of the step Ferrari will take in Russia. "We will have something for Sochi, but nothing of great importance," said the Italian.

"We decided long ago that the philosophy would be of gradual development, because when you start a season with a totally new design, it makes no sense to come up with revolutionary (upgrade) packages. For the development of the engine we chose the same philosophy -- of course we will use some tokens for performance, but it will be gradual," Arrivabene revealed. (GMM)