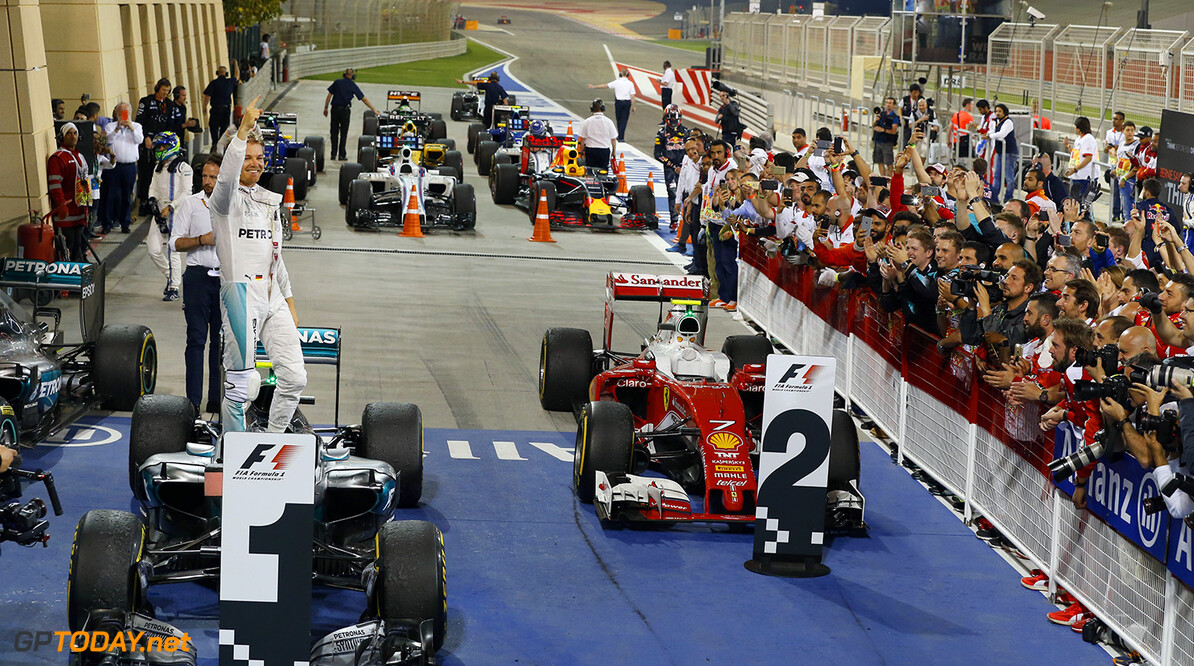 Mika Hakkinen says 2016 championship leader Nico Rosberg might finally be ready to win his first F1 title this year. Hakkinen, the two-time world champion of 1998 and 1999, told the German-language Spox in an interview that he has known Rosberg since the Mercedes driver was just a boy.

"I remember him walking around as a four or five year old with a small helmet in his hand saying 'Goodbye, I'm going to drive my go-kart'," said Hakkinen, who was once managed by Rosberg's Finnish father Keke. "When I see him now, I'm very proud of him," the 47-year-old added.

Rosberg, 30, was beaten to the crown both in 2014 and 2015 by his teammate Lewis Hamilton, but the German is now on a run of six consecutive victories and is leading the 2016 standings by 36 points. "The talent was always there," Hakkinen said. "But now he has the goal clearly in mind that says with conviction 'Yes, I want to be world champion!'"

Coincidentally, there are parallels between their respective careers, as it took both drivers six years to win a grand prix, while Hakkinen was 30 - like Rosberg is now - when he broke through for his first world championship. "Probably not everything is explained by chance," said Hakkinen.

"In everything, but especially in formula one, it takes time before you are ready to win. Put it this way: even if your own head says you want to be world champion, it doesn't mean that you are really ready for that. This step is made not just like that, but with all your conviction and every fibre of your body, and is more challenging than most people believe," added the former McLaren driver and winner of 20 grands prix. "So my answer is yes, he is ready for the world title," Hakkinen added.

Finally, when asked about F1's main problems as a sport at present, Hakkinen said it is the rules that are "too complicated and change too often". Hakkinen said F1 must work to recapture the days when drivers "got out of their cars dripping with sweat. Because when the drivers feel that again, the same passion will be felt by the fans". "I do not understand why it is no longer possible to go flat out all the time," he added. (GMM)