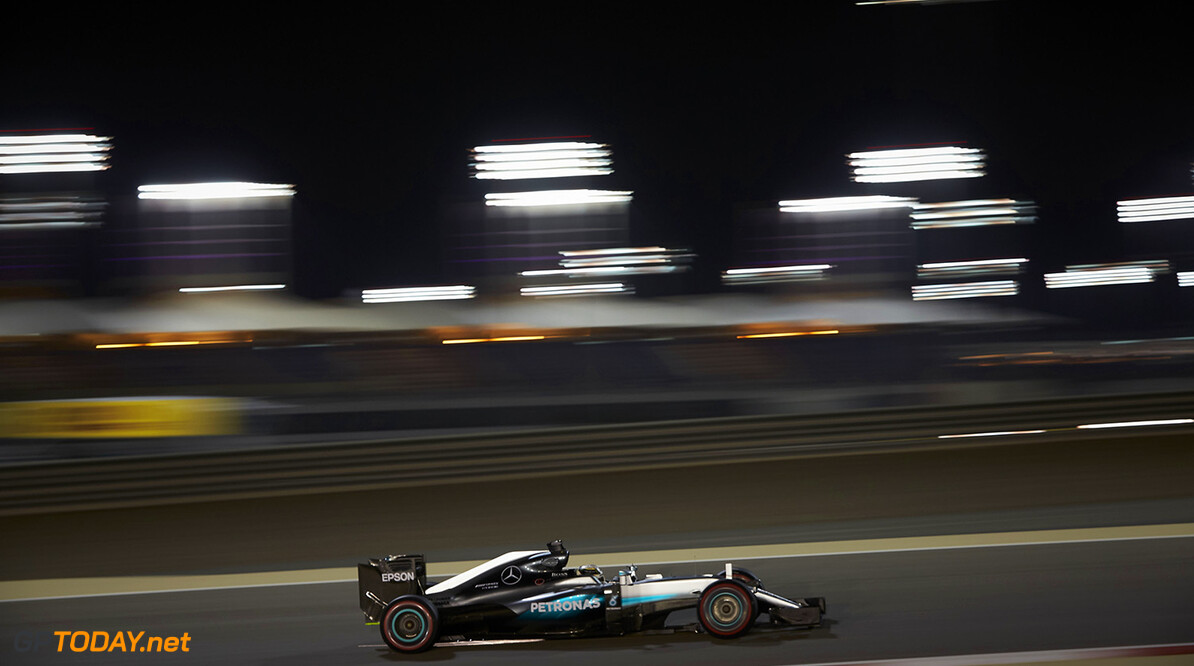 Sir Jackie Stewart says that if he was running Mercedes, he would pull the German carmaker out of F1. Mercedes has utterly dominated in the 'power unit' era that began in 2014, so the triple world champion and F1 legend thinks it is time for a strategy change.

"I believe Mercedes will win both titles again this year," Stewart told Brazil's Globo Esporte. "But if I was a member of the decision-making group, I would propose that Mercedes leaves F1, as they once did in a similar situation," the Scot explained.

"I would stay as an engine supplier and make it available to those who want it, as Ford did with Cosworth. Everyone will want it and so the Mercedes name will continue to win. The Ford Cosworth was champion with us," added Stewart, referring to his title-winning days with Matra and Tyrrell, "but today everyone remembers Ford Cosworth as they also won with McLaren, Williams, Lotus."

Stewart, 76, argues that his proposal would be a good idea, as eventually the works Mercedes will be beaten by a rival like Ferrari. "And I don't think the (Daimler) board will like to see that. Mercedes is a global brand with a high reputation in the motoring world," he said.

Imagining a conversation at a Mercedes board meeting, Stewart continued: "Gentlemen, how much does F1 cost us? Ok, money is not a problem because we have major sponsors, but don't forget the risk that we will be beaten by Ferrari, Red Bull or someone else. "Maybe I'm the only one who thinks this way, but that's exactly what I would do," he said. "It would be good not only for Mercedes but also F1," Stewart told the respected Brazilian correspondent Livio Oricchio. (GMM)