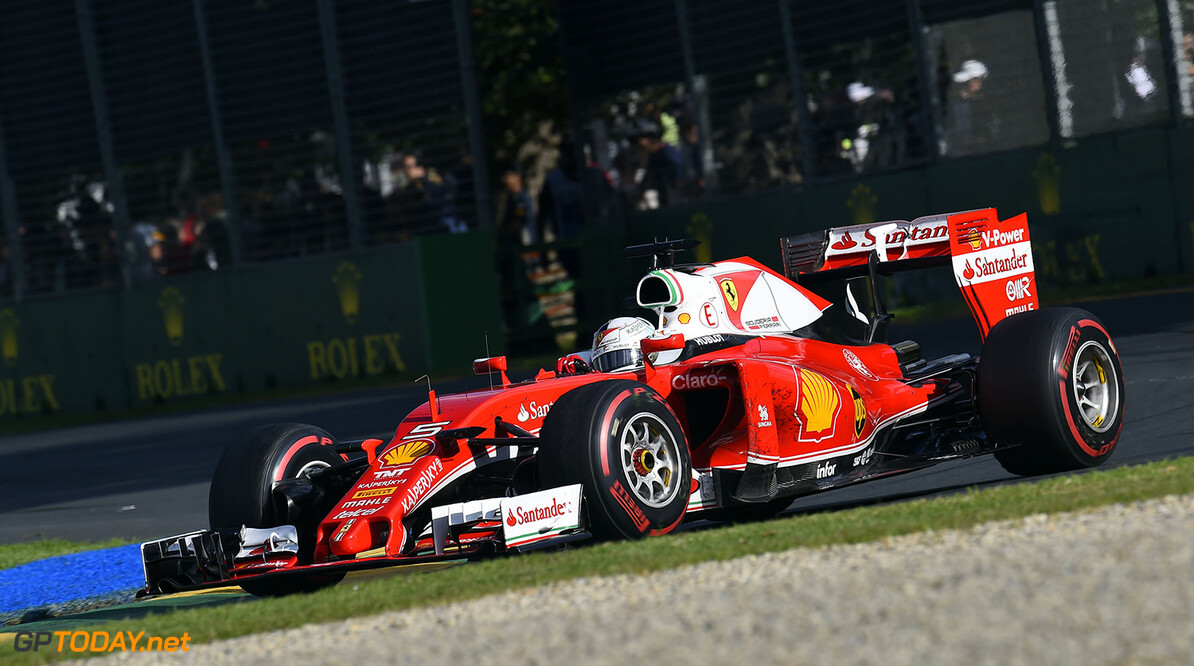 No breach of rules with Ferrari pit board message

Ferrari has been cleared of wrongdoing in the wake of reports Sebastian Vettel was shown an illegal 'coded' message on his pit board in Australia. Although it is the radio rules that have been severely limited for 2016, Charlie Whiting said recently they also apply to pit boards "so if we see anything unusual we will ask why".

Auto Motor und Sport revealed this week that a rival team showed the FIA official a photo of a Ferrari pit board in Melbourne displaying the message "3.2 - LFS6 - P1". The report said the FIA was looking into the matter. Italy's La Gazzetta dello Sport now reports: "Having heard Ferrari's explanation, the FIA found there was no breach of the rules."

That is reportedly because the red flag stoppage caused by Fernando Alonso's crash affected the basic operation of the other cars through to the finish in Australia. Speed Week elaborated that the actual message to Vettel, also given over the radio and approved by the FIA, was about fuel consumption calculations made by the electronic control unit in the wake of the interrupted race.

"I don't want to go into details," McLaren team boss Eric Boullier is quoted by Spain's El Confidencial, "but some cars had problems with the display, including us, so we were allowed to give information about a couple of things." (GMM)