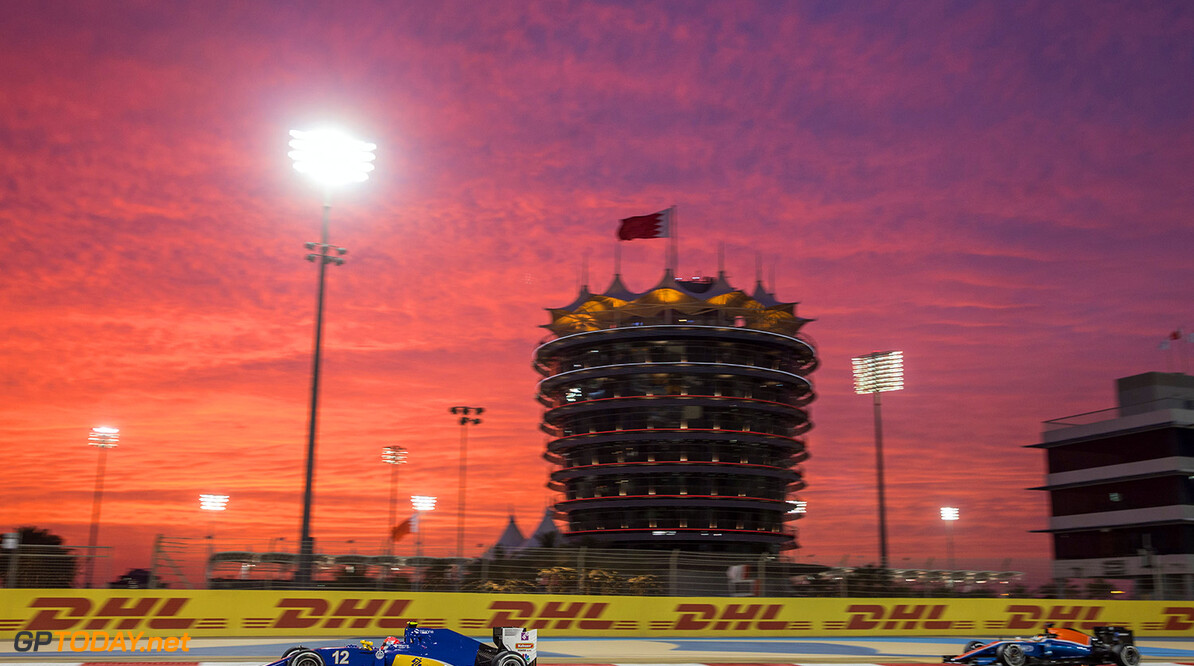 F1 bosses have been told to mull over an all-new 'aggregate' format for qualifying, after reverting to the 2015 system was ruled out by the sport's authorities on Sunday. "It's crazy," one source at the meeting told the Telegraph newspaper, as it emerged that simply abandoning the failed 'musical chairs' experiment was no longer an option.

Mercedes team boss Toto Wolff had said on Saturday that anyone who blocks a resolution to the farcical saga should be "crucified". But now he says: "They said that 2015 (qualifying) is not acceptable for them as it was not good enough and we have to accept it." So the bosses' task now is to assess an all-new format before they meet again on Thursday.

FIA president Jean Todt said as he emerged from Sunday's meeting in Bahrain that the F1 world will need to be "patient" until the details emerge next week. But authoritative sources, including Germany's Auto Motor und Sport and British television Sky, report that the new system will involve drivers' 2 best times being aggregated as they progress through the three segments of qualifying.

Williams deputy Claire Williams is quoted by the Independent as saying engineers are assessing whether it can be introduced in Shanghai. But Auto Motor und Sport has calculated that, if the system had been in place in Bahrain, it would be Nico Rosberg on pole rather than Lewis Hamilton, even though the latter's decisive lap has been widely hailed.

Asked if aggregate times are a kick in the stomach for F1 purists, Wolff said: "I think the kick is even lower than that." Williams, meanwhile, said of the newly-proposed idea: "It is quite a well thought through proposal that the FIA have come up with and hopefully it will be a solution that will work for everybody, and that will be be easy for our fans to understand." (GMM)