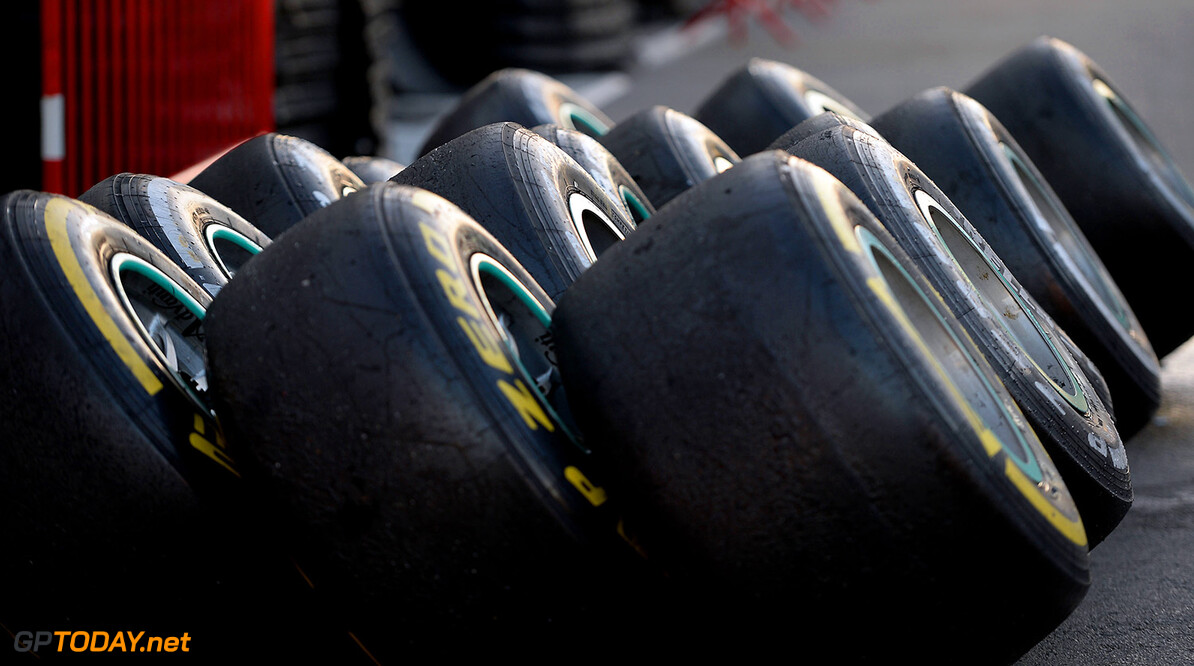 Mercedes might have made a tactical blunder in its preparation for this weekend's Bahrain grand prix. That is the view of former F1 driver turned German-language pundit Marc Surer, after Ferrari's Sebastian Vettel almost beat the silver cars two weeks ago in Australia.

Now, Mercedes is expecting another tough battle in Bahrain. "Ferrari were a real threat all weekend in Melbourne and it's clear that we've got a big battle on our hands," said Australia GP winner Nico Rosberg.

And now, the pundit for German Sky television, Surer, thinks Ferrari might even have the tactical advantage over Mercedes in Bahrain. "Mercedes may regret having only one set of medium tyres (per driver) available, as it was the compound with which they drove to victory in Melbourne. Ferrari on the other hand has three mediums (per driver) in the luggage."

However, Surer said teams actually made their tyre choices for Bahrain long before Australia. "It was impossible to predict what would happen in Australia," he agreed, adding that the new tyre regulations for 2016 have succeeded in spicing up the sport. "It is absolutely an improvement," said Surer. "The rules seem complicated, but in practice they are actually quite good." (GMM)