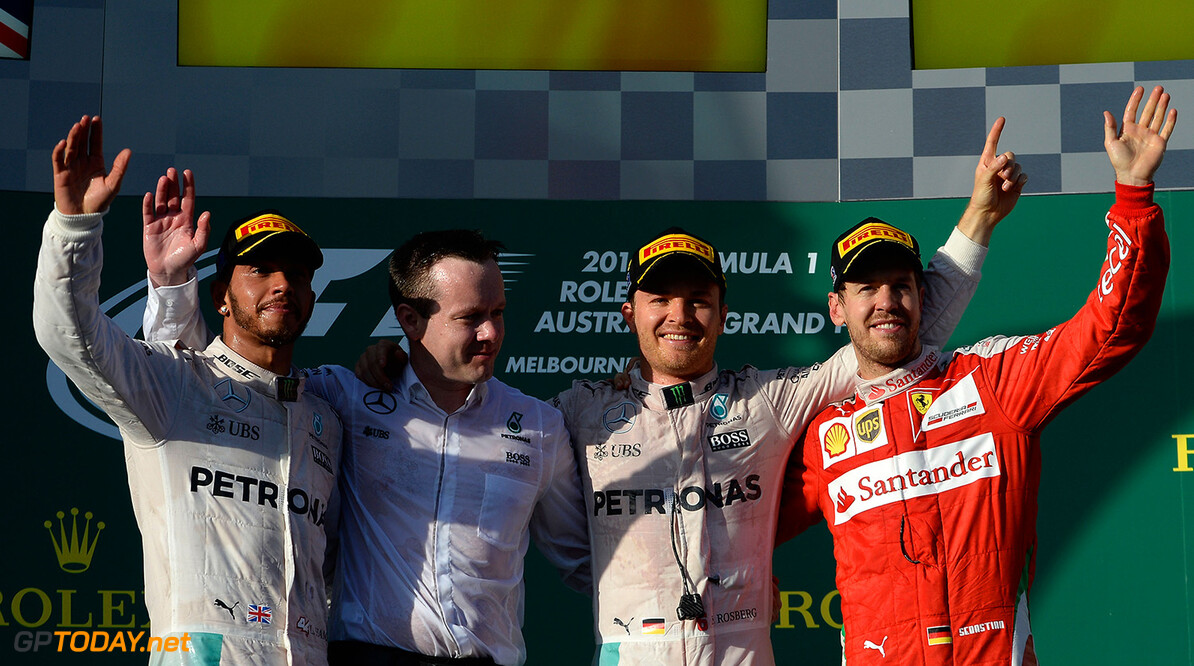 Helmut Marko is not so sure Ferrari is really ready to challenge Mercedes in 2016. On the face of it, it might be said Sebastian Vettel only lost victory in Melbourne because of the red flag and a tyre choice blunder by the Maranello team. "The Mercedes playground is over," wrote Italy's La Gazzetta dello Sport, while Tuttosport agreed: "It is clear that Mercedes will not be the sole ruler this season."

Corriere della Sera added: "Not all losses are the same. Mercedes won in Australia but only thanks to Ferrari's mistakes." Red Bull's Dr Marko, however, has a different theory, telling Kleine Zeitung newspaper that "Mercedes will be trying to conceal their (true) superiority" at races this year.

But Auto Motor und Sport claims Mercedes' advantage in the twisty third sector in Melbourne was just 77 thousandths over Vettel. "In qualifying they turn on the power and they are gone," said the German. "But we can compete with them in the corners."

No matter the real gap to Ferrari, teammates Nico Rosberg and Lewis Hamilton at least look set for a close battle in 2016. Mercedes team chairman Niki Lauda thinks an immediate win in 2016 was exactly what German Rosberg needed as he bids to break Hamilton's run of titles.

"If it would have been the other way round and Lewis had won he (Rosberg) would have suffered because he always suffers when Lewis is there," he is quoted by the Daily Mail. "So, for him this race is important to mentally stay strong and have a good baseline for the next one."

The Austrian and F1 legend thinks part of Mercedes' problem last Sunday was Vettel's much better start as he leapfrogged the silver-clad pair to lead early. "The race was half-decided on the start because Ferrari did an incredible start," Lauda said. "We screwed up (and) we have to find out why. I am afraid we see more of this because Ferrari is quick and there is no question about it. It is going to be exciting and I look forward to the next one." (GMM)