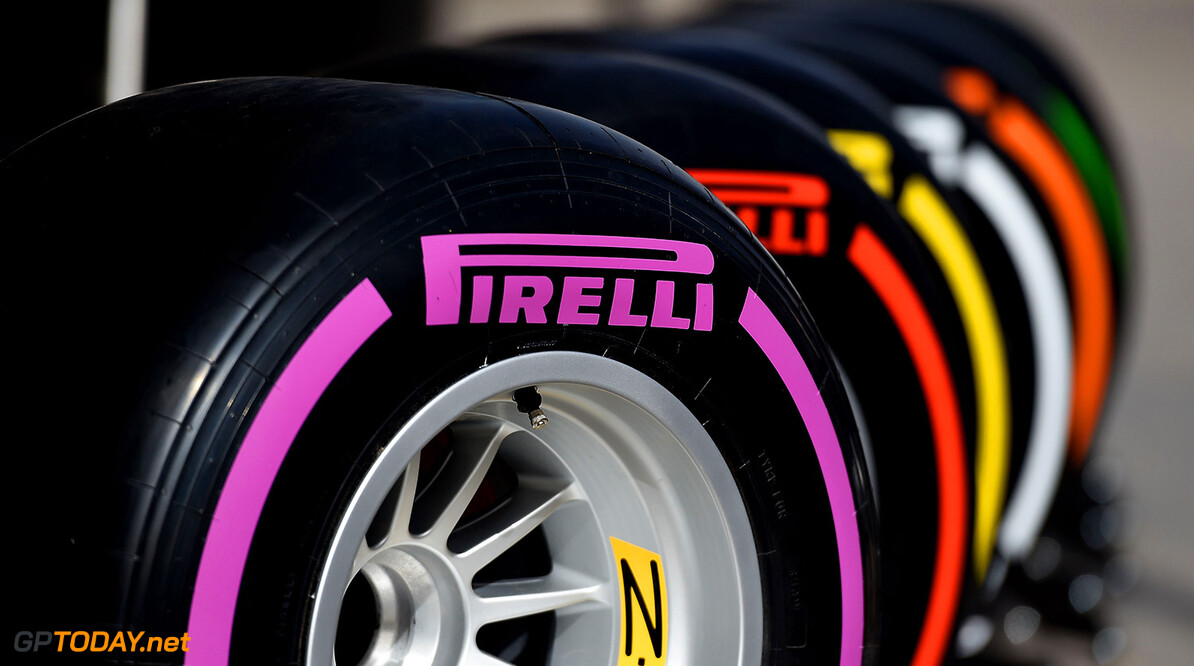 F1 teams are reportedly angry that Pirelli introduced a new tyre late last year without telling them. Germany's Auto Motor und Sport said it emerged during a technical meeting between the teams and Charlie Whiting in Melbourne that the new tyre made its secret debut in Brazil last November.

Reportedly, it was the new multi-layered tyre that Pirelli intended to try at the Abu Dhabi test two weeks later. But on the basis of the secret running in Brazil, the concept - where a special rubber layer replicates the old tyre grip 'cliff' - was sidelined. "We are no longer sure what we tested in Abu Dhabi," one unnamed team technical boss said in Melbourne.

The story has apparently only come out after a Pirelli engineer working for Lotus last year accidentally forwarded an email to the Enstone based team. Auto Motor und Sport said the teams are angry."The tyre supplier is obliged to communicate technical modifications of the tyres to the teams and the FIA," said correspondent Michael Schmidt.

"The question is whether this scandal will have consequences." That aside, the meeting on Friday reportedly went well, with Pirelli agreeing to produce bigger, faster and more durable tyres for 2017, even though the final contracts with the FIA are yet to be signed. (GMM)