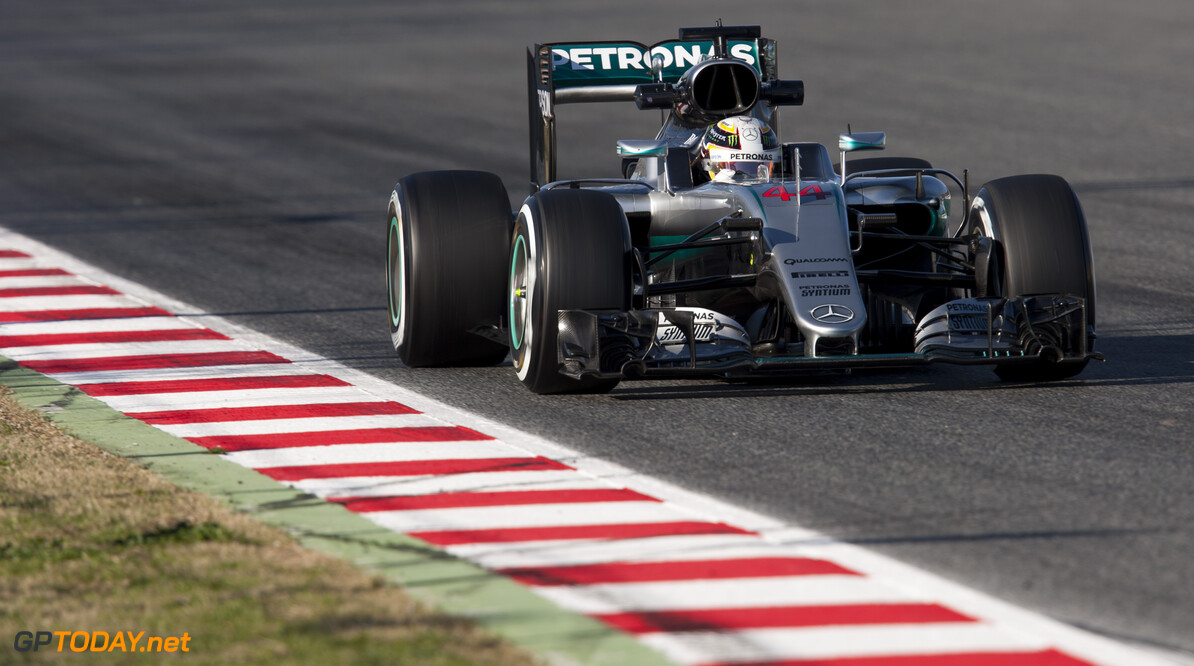 Lewis Hamilton thinks he and Nico Rosberg will handle their rivalry better than ever in 2016. Although once friends as boyhood karting teammates, the Mercedes duo has had a notably rocky relationship in the last two years as they fought at the front for the world championship.

And now, an even more intense battle could be looming for 2016, as German Rosberg is riding a wave of pole and race-winning form. "I think Nico will continue to be strong," predicted Hamilton in a pre-season interview with the German broadcaster RTL.

"There are times when he is strong and others where I am stronger," added the Briton. "But I don't see any change. As we arrive at the first race, I don't know -- I'm looking forward to a close race. It will be a tough fight as it always is, but as we get older and more mature, I hope that we can deal with it better," said Hamilton.

Some believe Rosberg's late-2015 form is explained by Hamilton's post-title shift in focus, but the German may also have taken advice from team chairman and F1 legend Niki Lauda. Asked what has made the difference as Hamilton won the titles in both 2014 and 2015, Lauda said: "With his character, he just 'bites' more. He doesn't give an inch and just drives full-risk. Rosberg has come to me and said 'What Lewis did was unfair'," Lauda told the Austrian broadcaster ORF, but I say 'Why are you on the outside again? Stay inside, and then the reverse will be true'."

Finally, Hamilton has begun his trip 'Down Under' with a run-in at a New Zealand casino, tweeting that staff at Sky City Auckland, New Zealand, "treated me like dirt". The Sydney Morning Herald newspaper speculated that Hamilton fell foul of the casino's banning at tables of sunglasses, hats and mobile phones.

Hamilton later deleted the tweet, and Sky City tweeted: "So sorry to hear Lewis Hamilton didn't have a good time with us last night. We pride ourselves on being good hosts -- we're following up with him". (GMM)