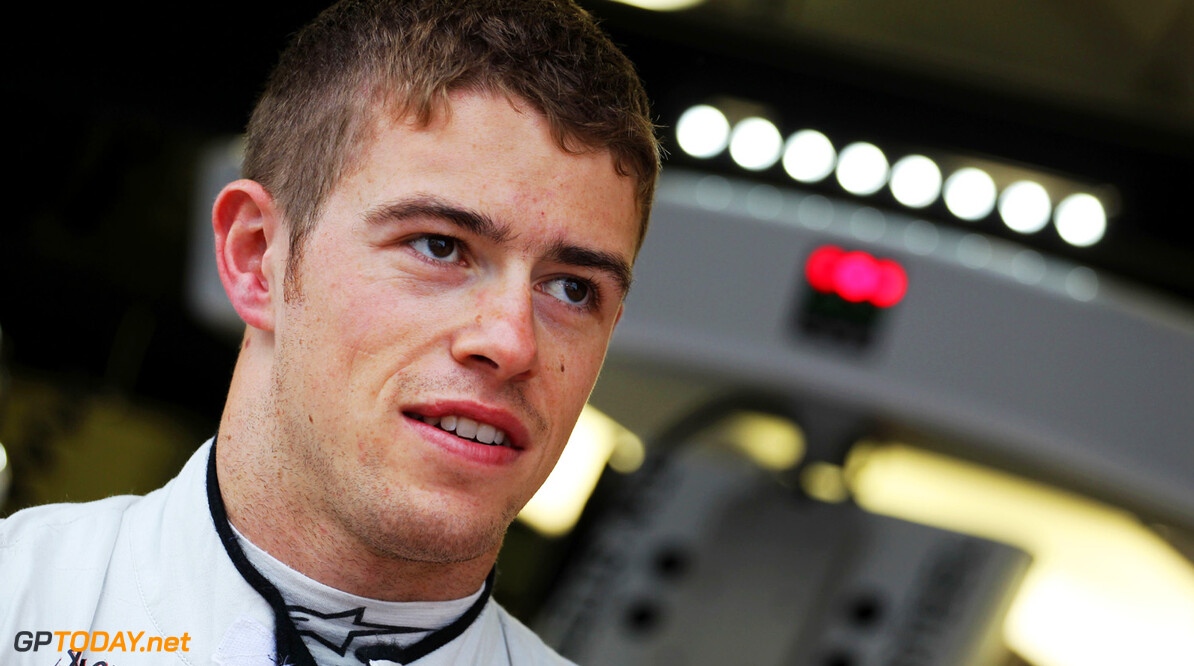 Di Resta will spend extensive time with the team at races to ensure he is fully accustomed to the controls and procedures of the Williams Mercedes FW38, should he be required to step into the cockpit during the season. He will also spend time integrating himself into the team with some simulator sessions to ensure he is fully prepared for his role this season.

Speaking about his new role Di Resta said: "I am delighted to be joining Williams as reserve driver and look forward to the 2016 season. It will be a busy year combining both driving in DTM with Mercedes AMG, and attending the Formula One Grands Prix in my new reserve driver role. I will be giving my full support to both and look forward to the exciting possibilities the year has ahead. I would like to thank Claire and Williams for the opportunity to be part of the team."

Claire Williams, Deputy Team Principal of Williams Martini Racing added: "We are delighted to welcome someone with Paul’s experience to the team. Having competed in 58 Formula One races throughout his career Paul’s racing knowledge will be invaluable. We are also confident that given his recent Formula One and current DTM experience Paul will be able to confidently step into the FW38 and assist with our 2016 campaign."