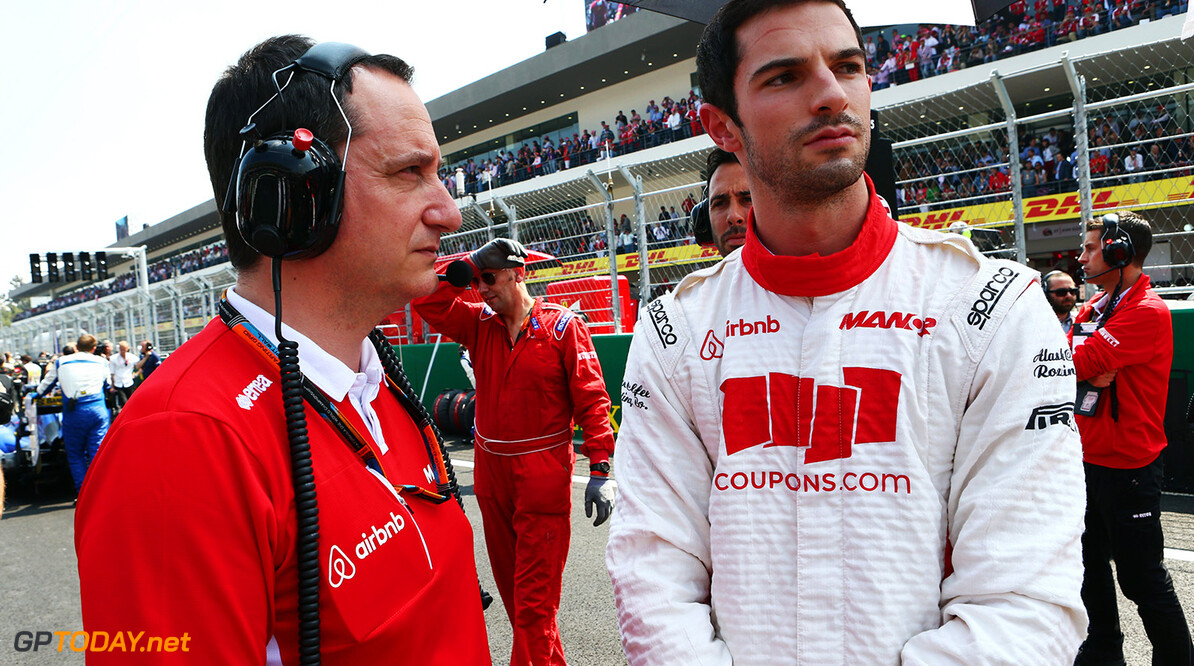 Alexander Rossi says his plans for the 2016 season will be revealed "soon". The 24-year-old Californian began his 2015 campaign in GP2, but made his break into formula one towards the end of the season with the backmarker Manor.

It is expected Rossi will stay at the team next year, but also in the running for the two seats are Will Stevens and the Mercedes junior Pascal Wehrlein.

Rossi said on his website: "As I write this, my team and I are working hard on 2016 and we look forward to sharing some exciting news soon."

He hinted that his adventure with Manor will continue. "I would like to thank (the team) for their continued belief and commitment in me, and for allowing me the opportunity to make the most of my F1 race debut. After our combined efforts in 2014 for my F1 debut a year ago, competing this season for (Manor) was a privilege, and I felt very comfortable over the span of five races and as I now plan and prepare for 2016," said Rossi.

He also thanked his sponsors, family and management, adding: "I look forward to the opportunity of paying you back with even more results in 2016, while building upon the current momentum and growth of F1 in America."